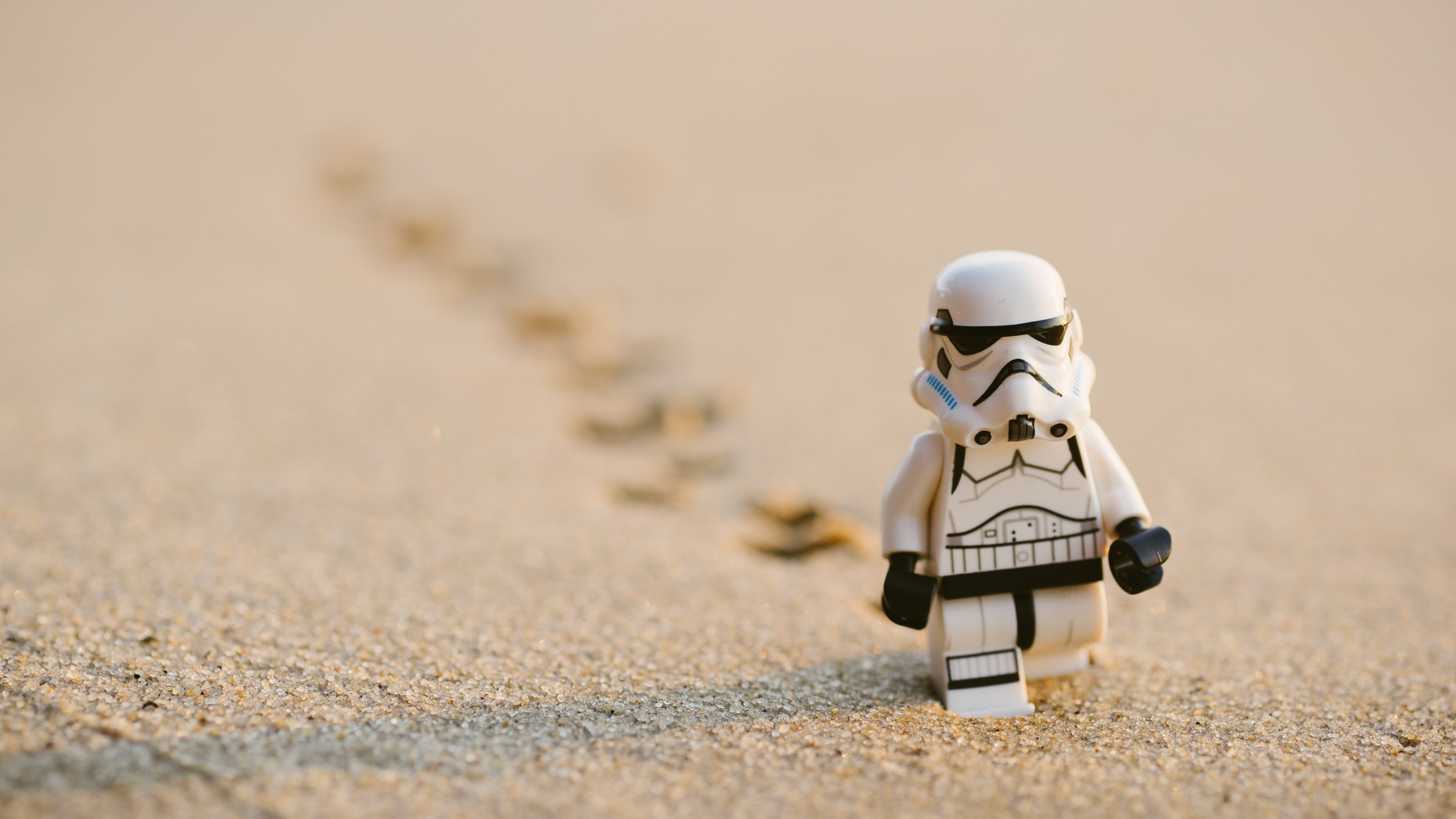 Few movie franchises have ever been as successful as Star Wars. Over its lifespan, it has reportedly generated worldwide box office revenue of more than $10 billion. The first film, Star Wars: Episode IV – A New Hope was released in 1977, generating $1.5 million in its opening weekend. However, to date, the first instalment has managed to gross $775 million from a production cost of just $11 million.

The best performing of the films was Star Wars: Episode VII: The Force Awakens. After its release a week before Christmas 2015, it made $248 million of box office sales in its opening weekend, which rose to almost $1 billion in the US and more than $2 billion across the globe.

After the rights to the Star Wars franchise were acquired by Disney when it purchased Lucasfilm in late 2012, the movie giant promised a string of new Star Wars content. At present, it has three more movies planned for the next six years, with Star Wars: Rogue Squadron scheduled for release in December 2023 and two as yet untitled productions pencilled in for 2025 and 2027.

But while Star Wars movies have and will likely continue to generate huge sums of money for its creators, its legacy is much greater than just being a giant cash cow. In fact, Star Wars and George Lucas are credited with completely changing the way the movie industry works.

Few of us will ever make an annual salary of $500,000, let alone be willing to accept a pay cut of that amount. Yet that was something that Lucas did while creating the first Star Wars movie. He did it in exchange for receiving ownership of the merchandise rights for the film, allowing him to sell figurines and other products based on his creation.

But when you factor in the fact that Lucas did this in 1977, that figure is actually closer to $2.3 million in today’s money. That’s a huge life-changing sum that he willingly agreed to forego.

With the benefit of more than 20 years of hindsight, it was a very shrewd move, but at the time, many would have considered the Star Wars creator’s choice to have been crazy. Yet, it wasn’t a decision made out of great foresight either, it was one of necessity. The sci-fi genre wasn’t as popular as it is today, meaning the film was considered to be risky.  Running out of budget, Lucas took the pay cut to keep the film in production.

Seeing the success of Star Wars, just about every movie studio in Hollywood jumped on the bandwagon and many modern creations are even written and produced with merchandise in mind.

The range of licensed deals has grown dramatically over the years too. While it started out with little plastic figurines, it has grown into branded roller coasters, entire theme parks, spin-off cartoons, books, food products, and video games.

Even online casinos have benefited from these licensing agreements. As slot machines have evolved from mechanical contraptions into digital entertainment devices, their developers have had more freedom to create different styles of games. As a result, there are now dozens of licensed slots that feature movie characters and even scenes from the film itself.

This business of merchandise is so lucrative that it’s spread from just movies into video games and TV shows. Fortnite and Mario are prime examples of this, with the creators of both hundreds of different lines of merchandise that feature characters and objects from their games.

Up to 2021, Star Wars movies have grossed over $10 billion at the box office. But between 1977 and Disney’s acquisition in 2012, merchandise sales had generated more than $20 billion of revenue. After the huge success of the first Star Wars film, Lucas began licensing figurines and other collectables that fans began to buy en masse. But this soon expanded to just about everything you could imagine.