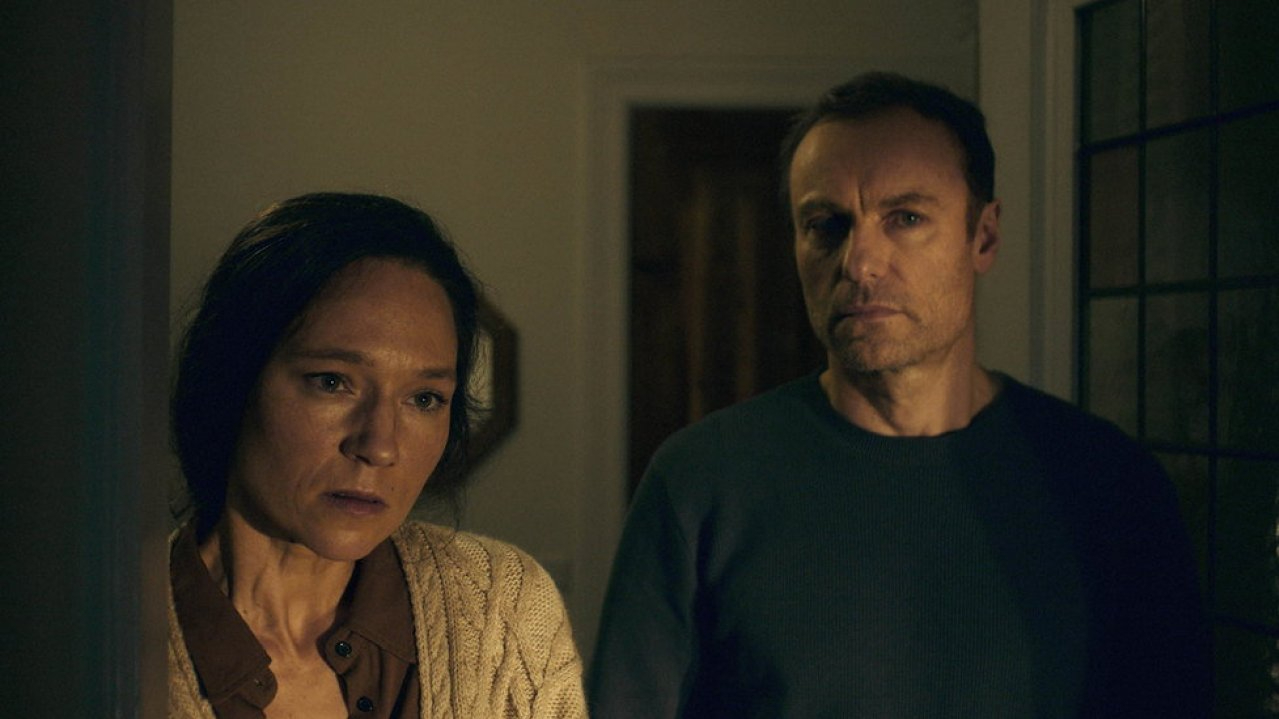 ★★★☆☆ When is a house not a home? And how thinly stretched are the ties that bind together the people within their walls? Ronny Trocker’s […] 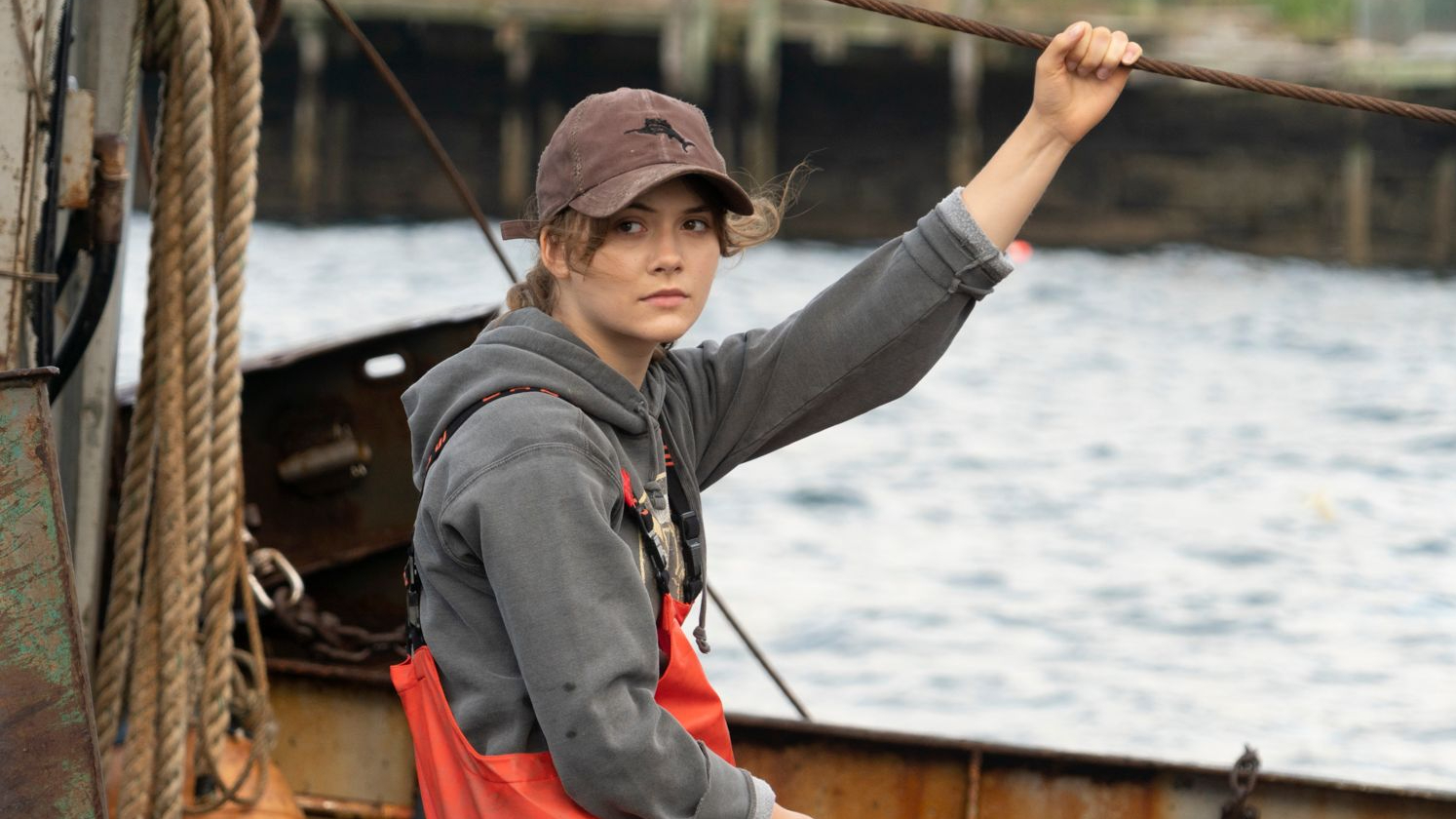 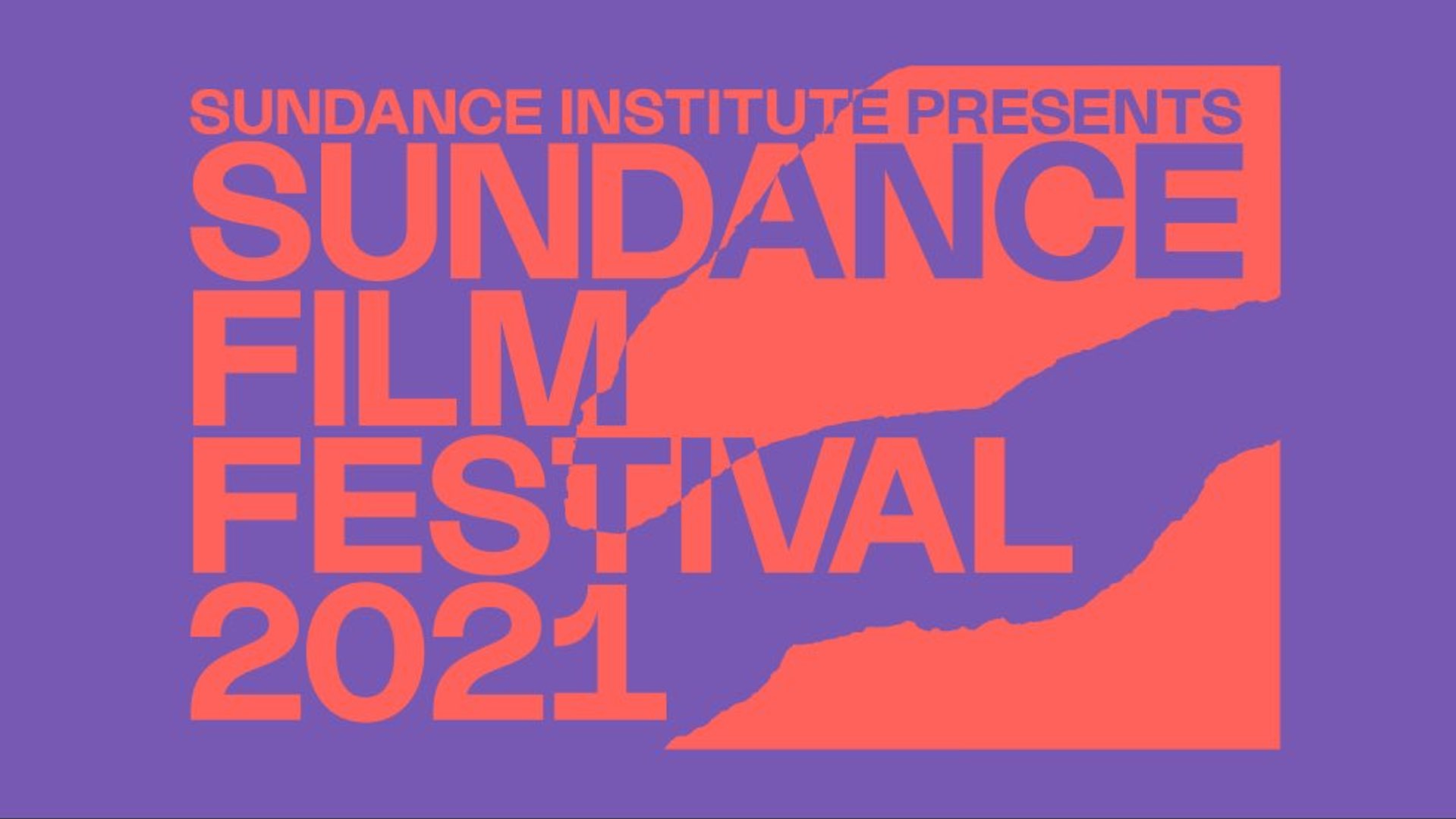 If the past year has taught cultural institutions the world over anything, it’s that the show can and must go on. The continuing Covid-19 pandemic […] 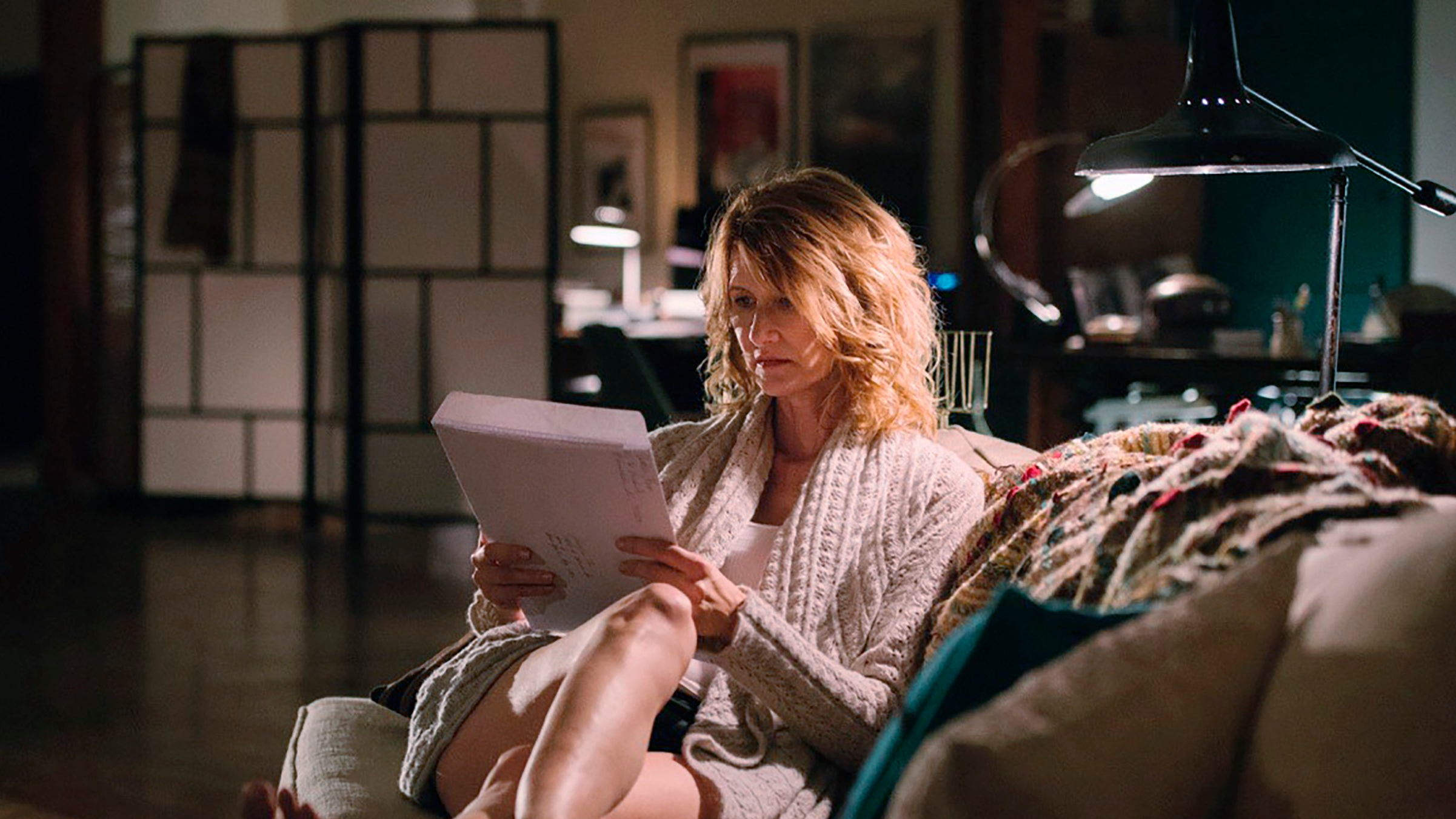 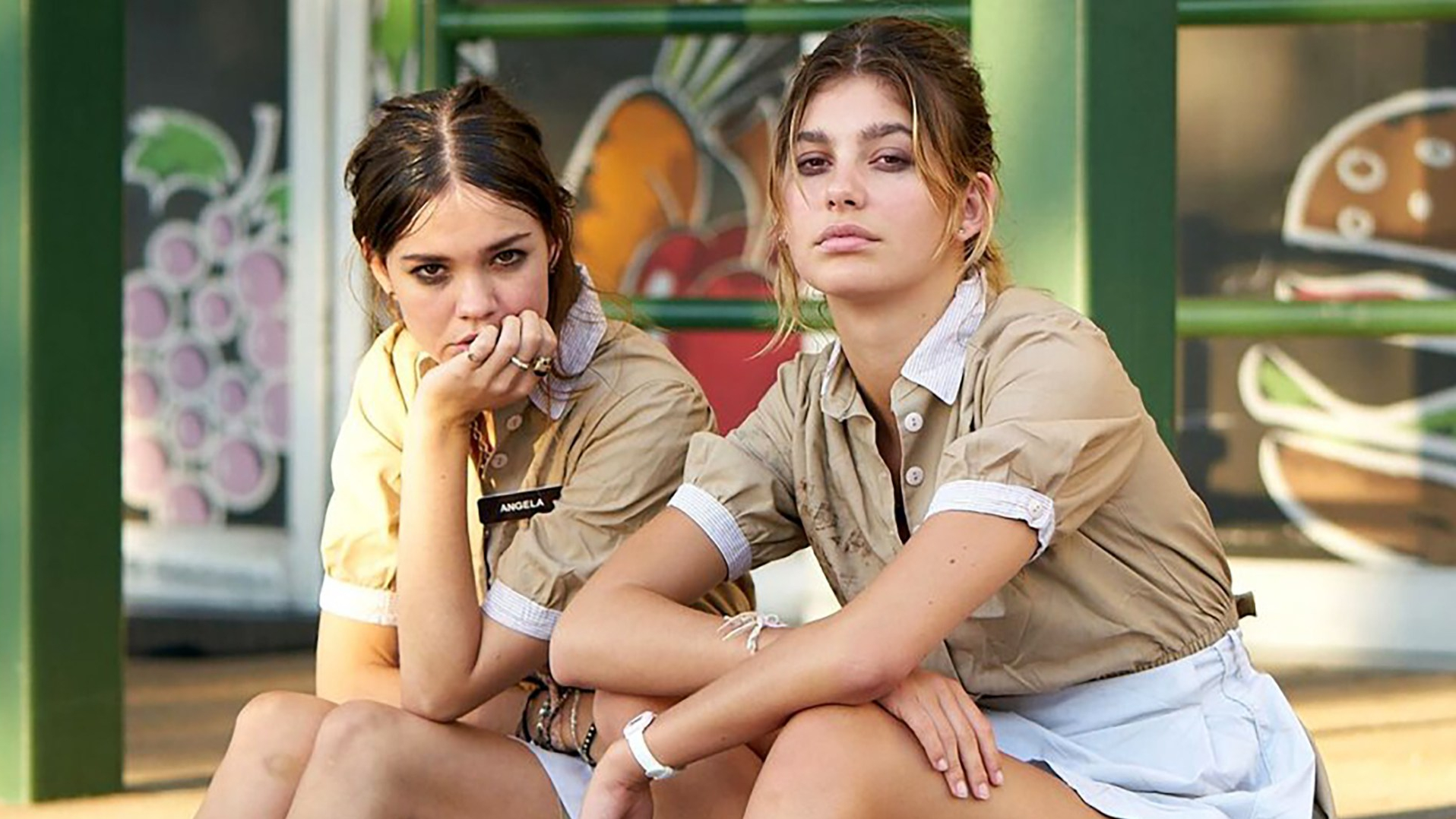 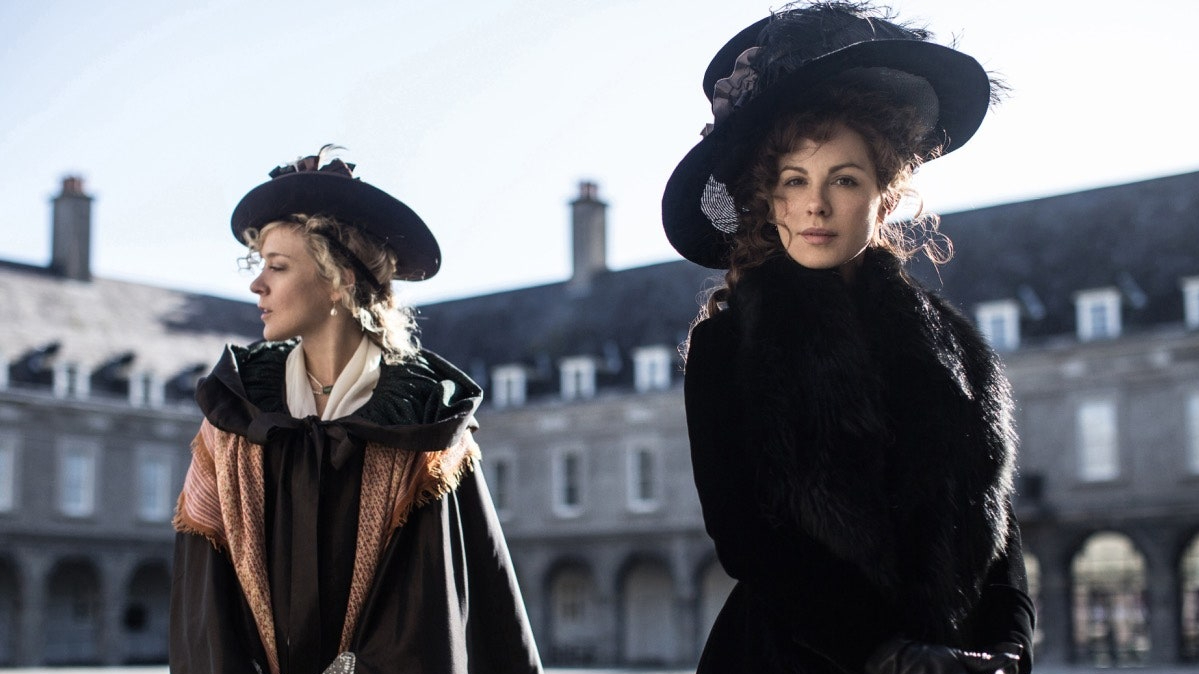 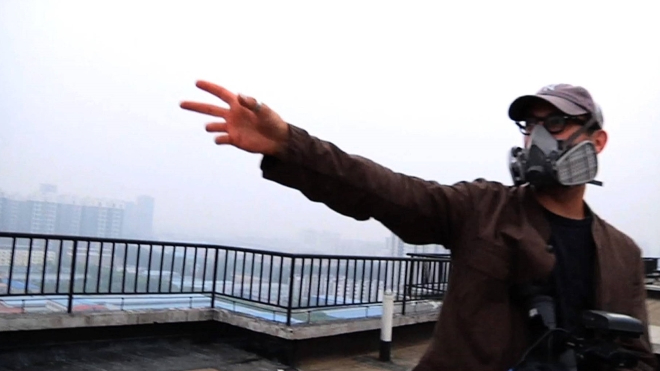 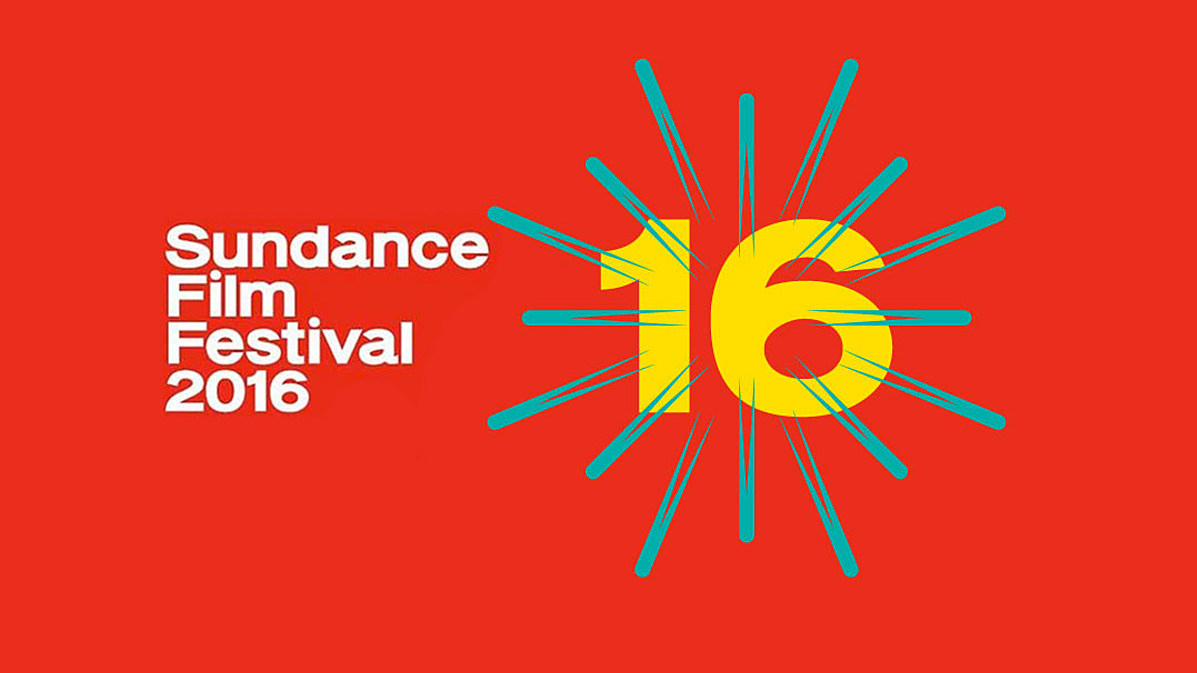 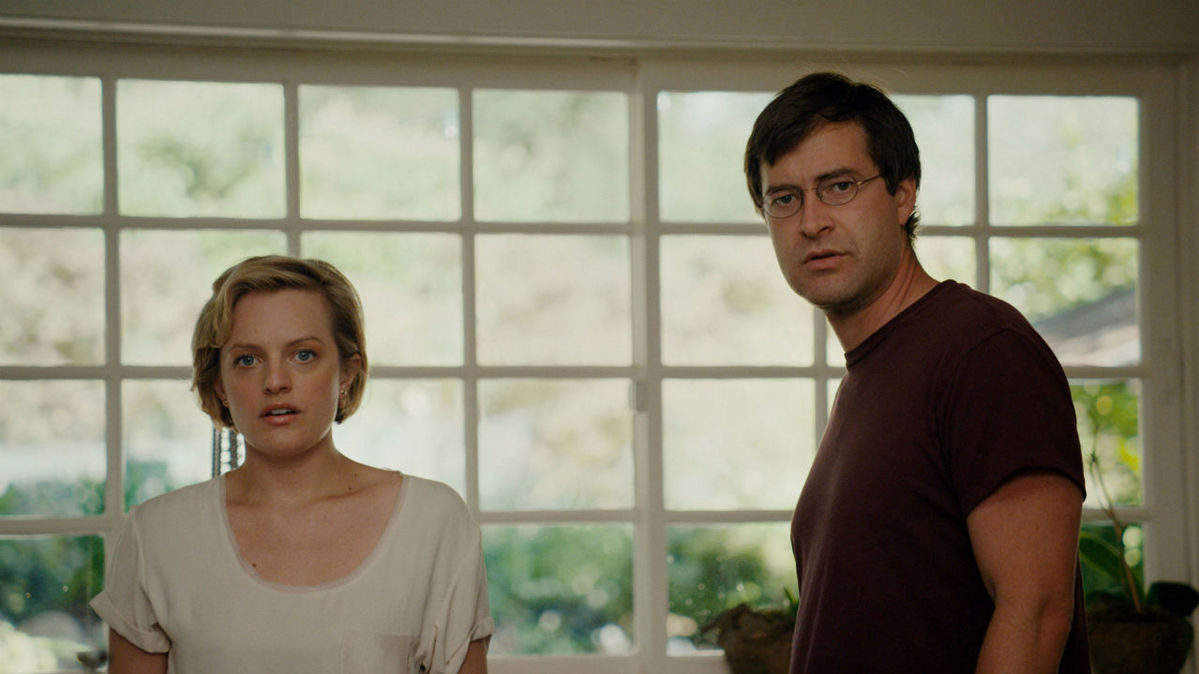 ★★★★☆ When Mark Duplass and Mad Men star Elisabeth Moss first sit and discuss their relationship in a couples therapy session, audiences will feel they […] 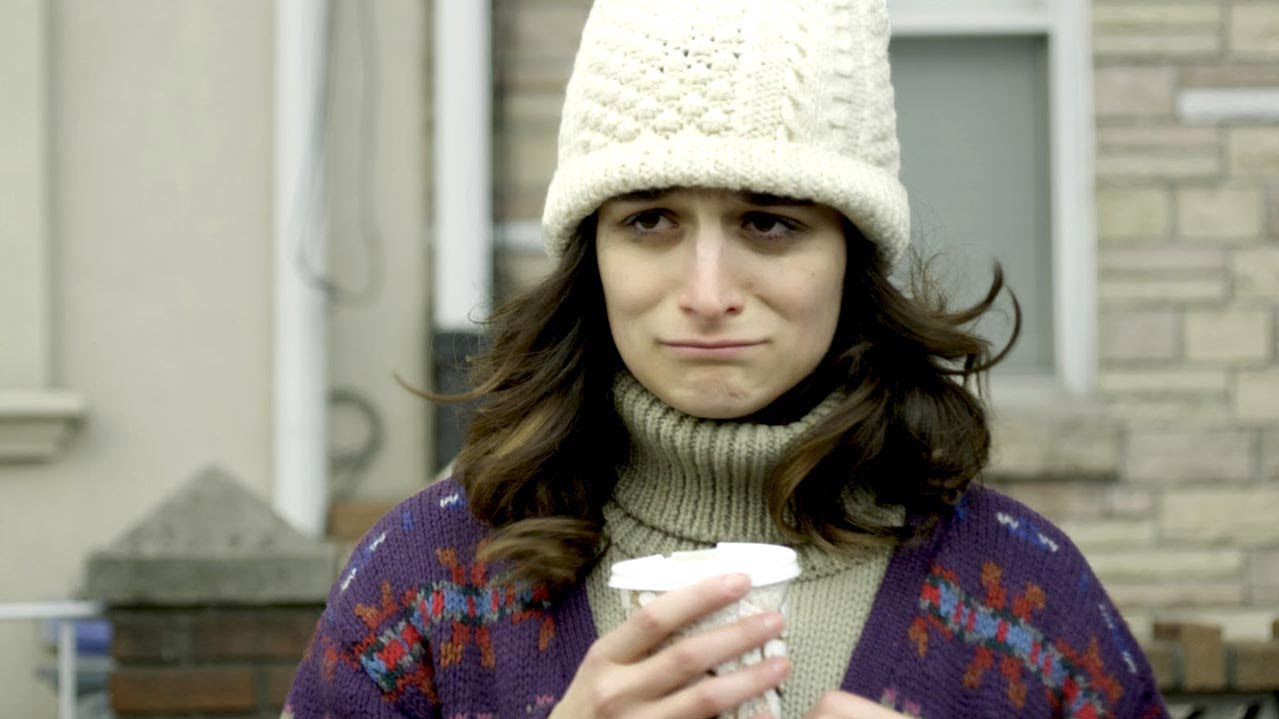 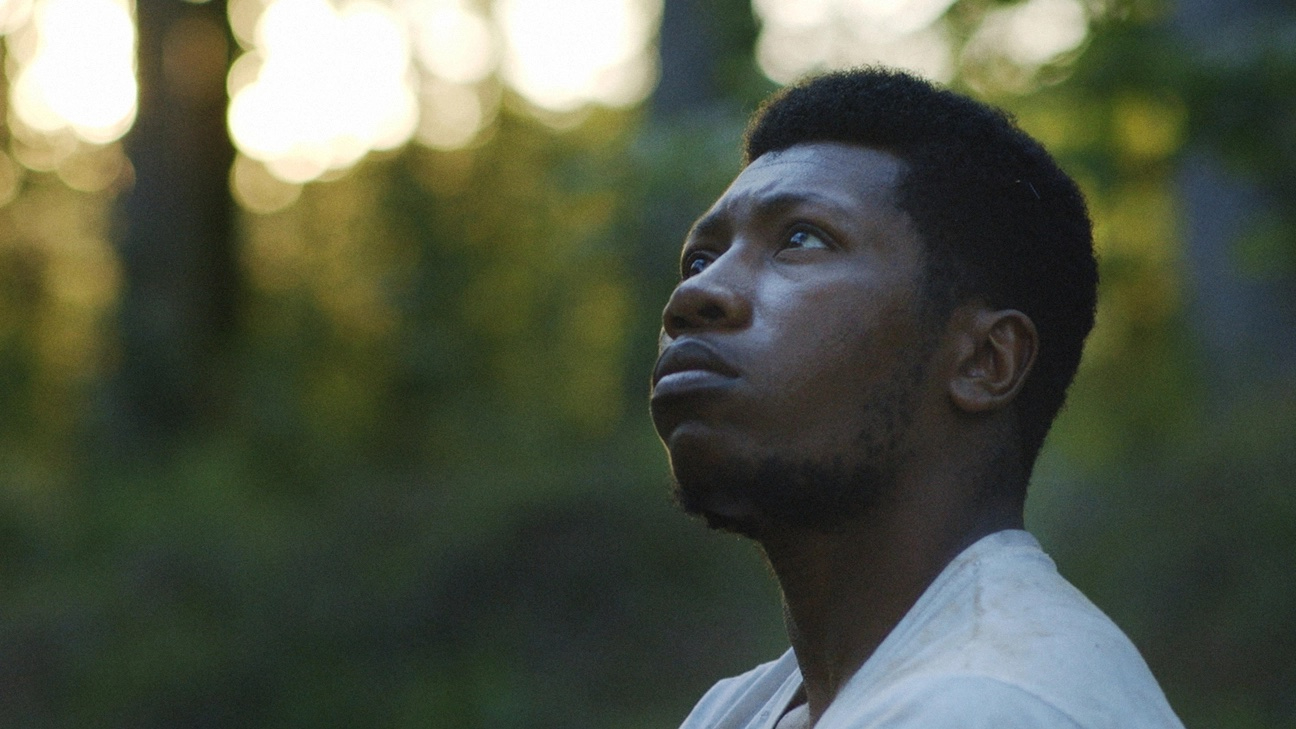 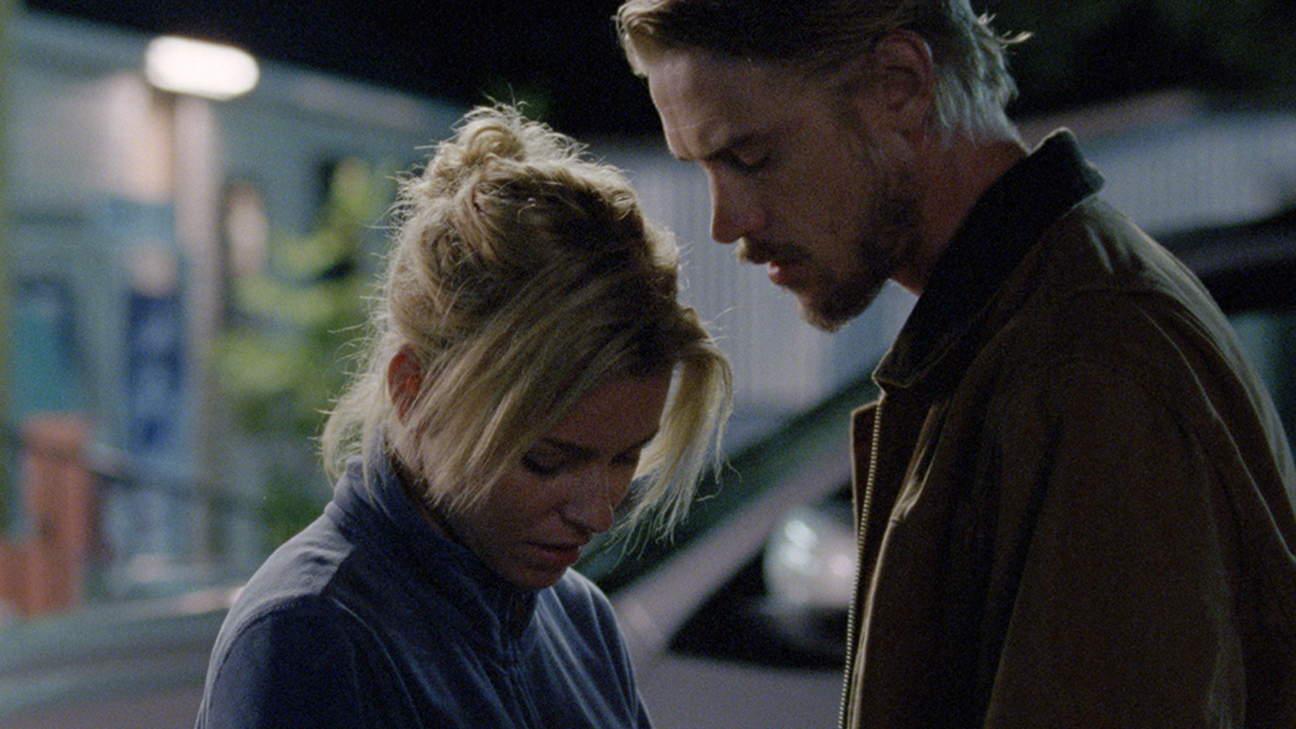 ★★★☆☆ Moral crises abound in Sara Colangelo’s brooding debut feature, Little Accidents (2014). A small mining community in the Appalachian Mountains is devastated by the […] 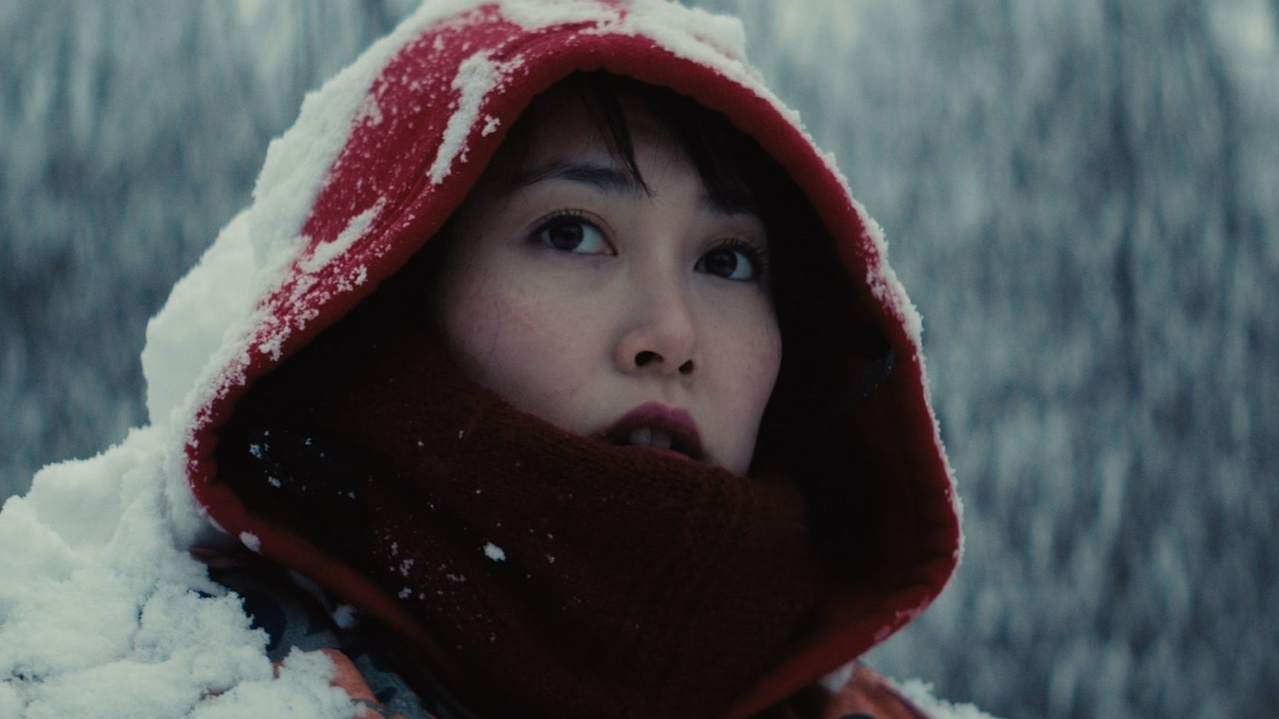 ★★★★☆ Following on from 2012’s Kid-Thing, a feverish tale about a destructive young girl operating freely beyond all tangible moral boundaries, the Zellner brothers returns […] 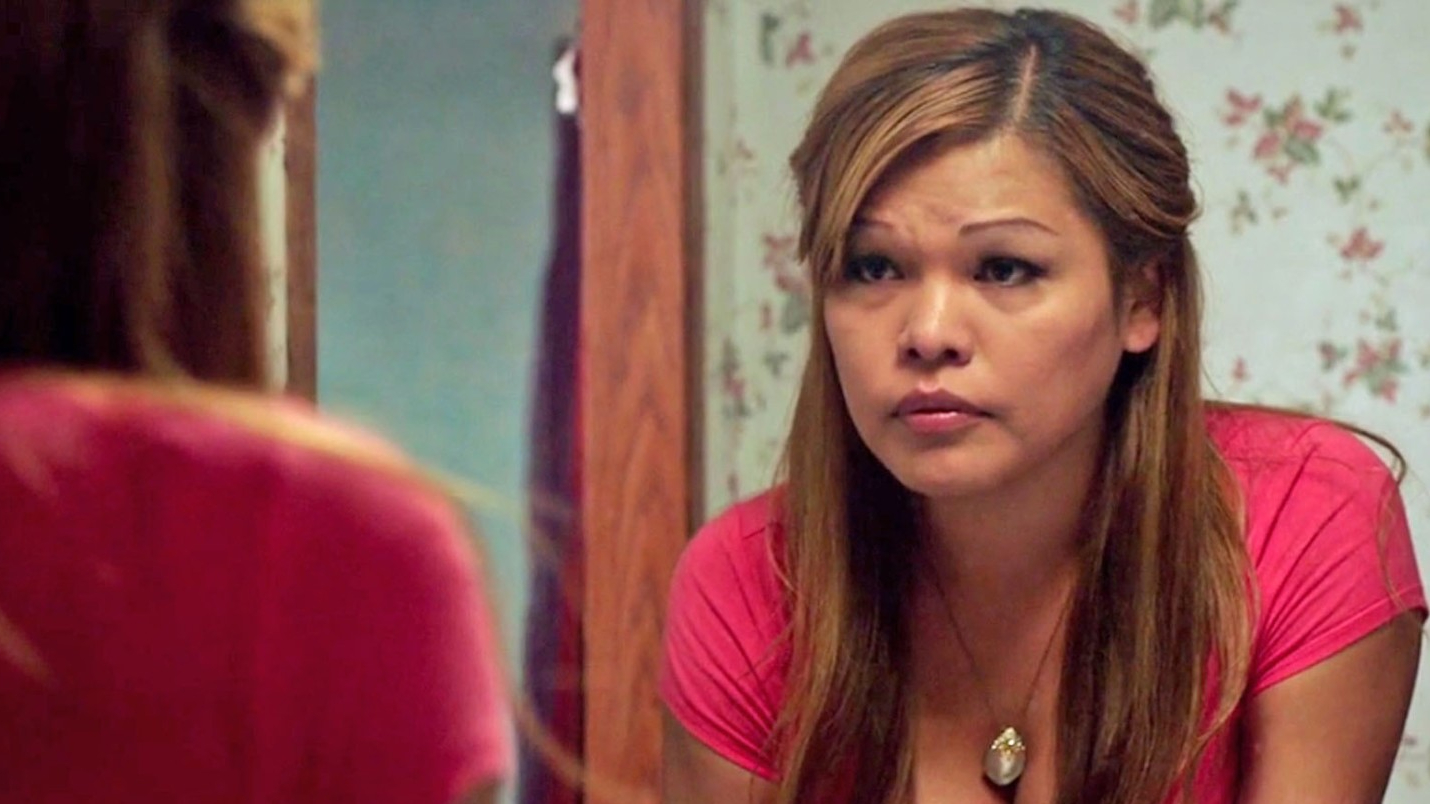 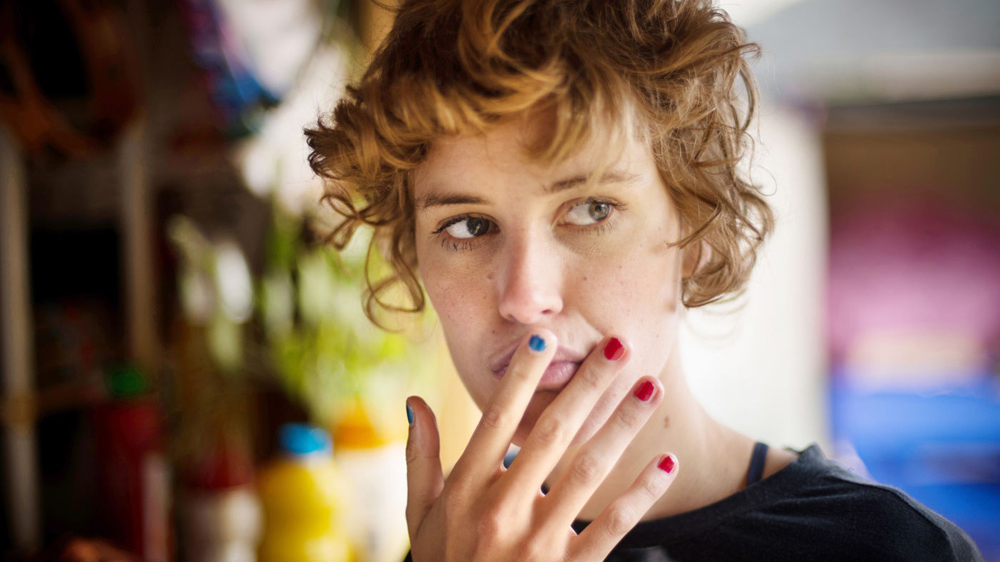 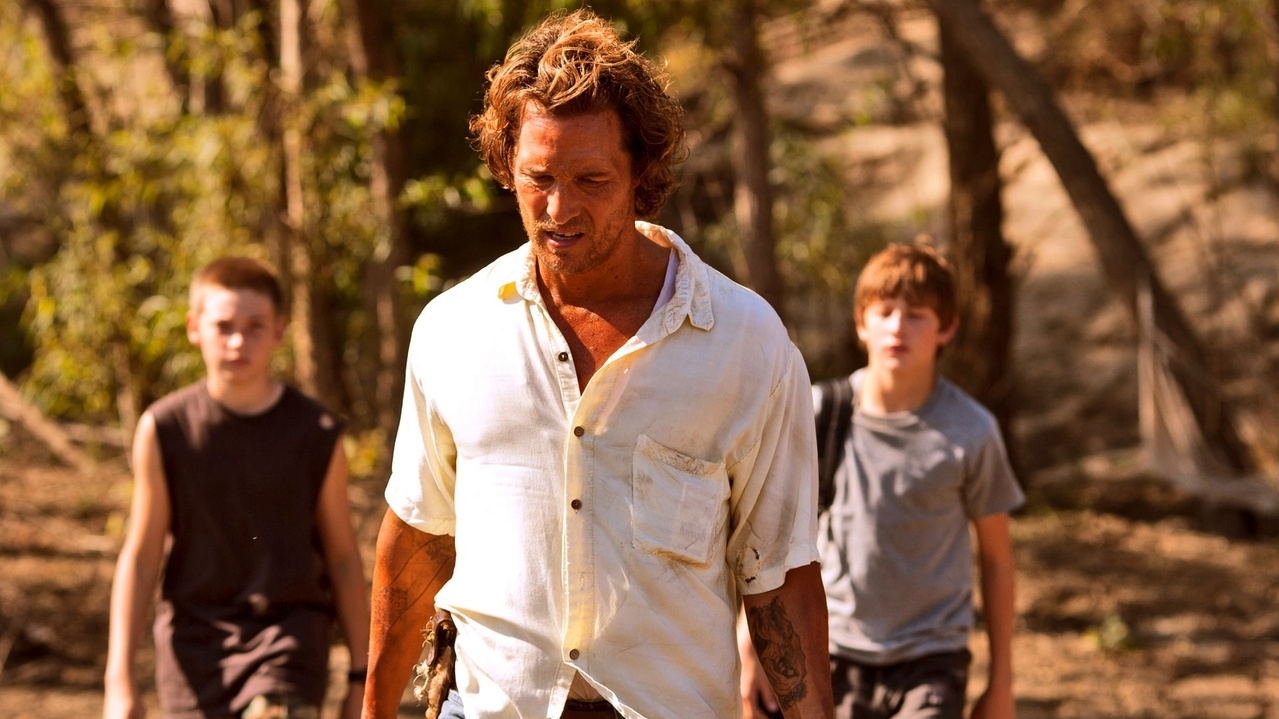 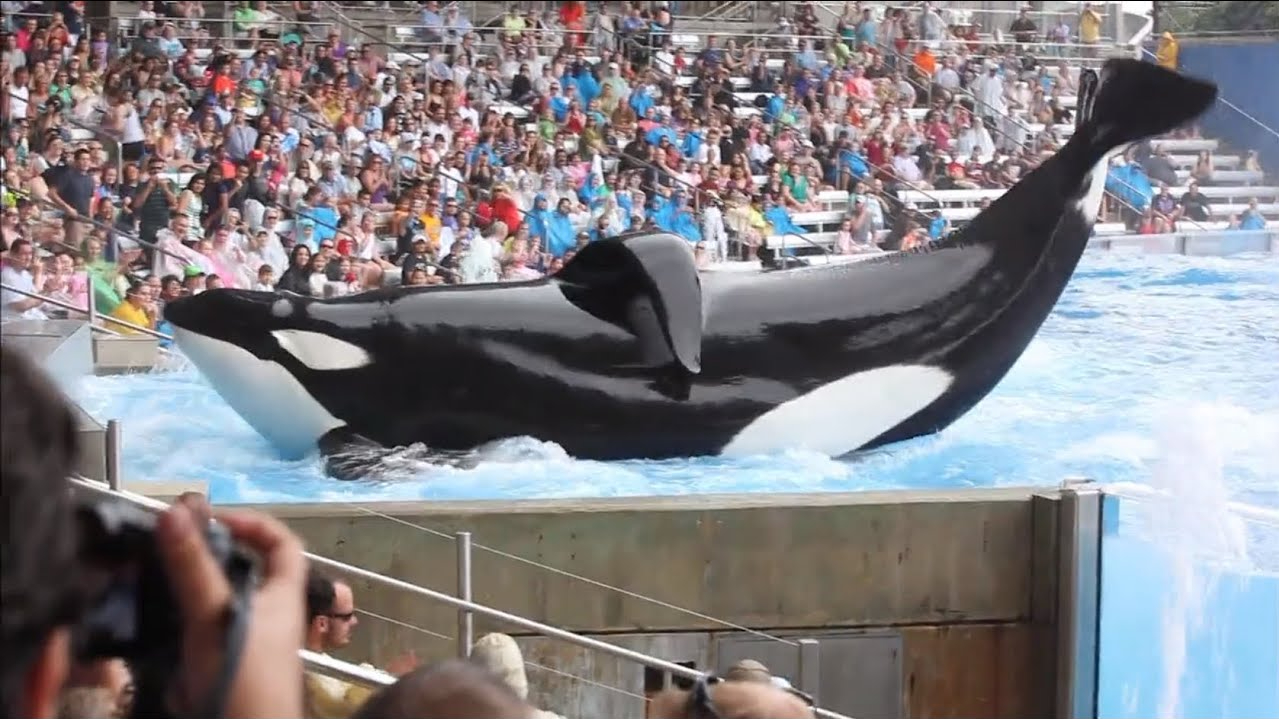