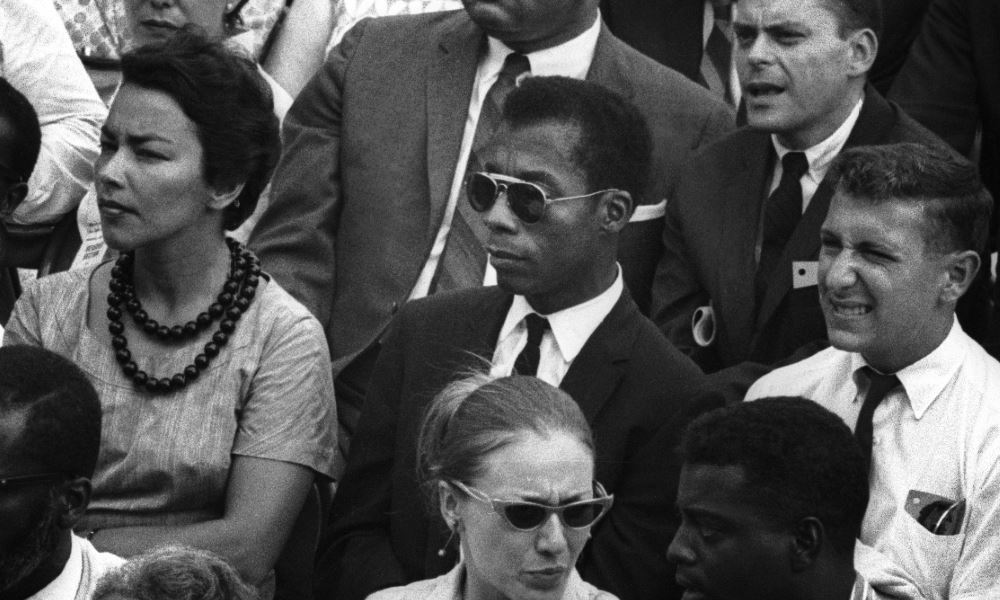 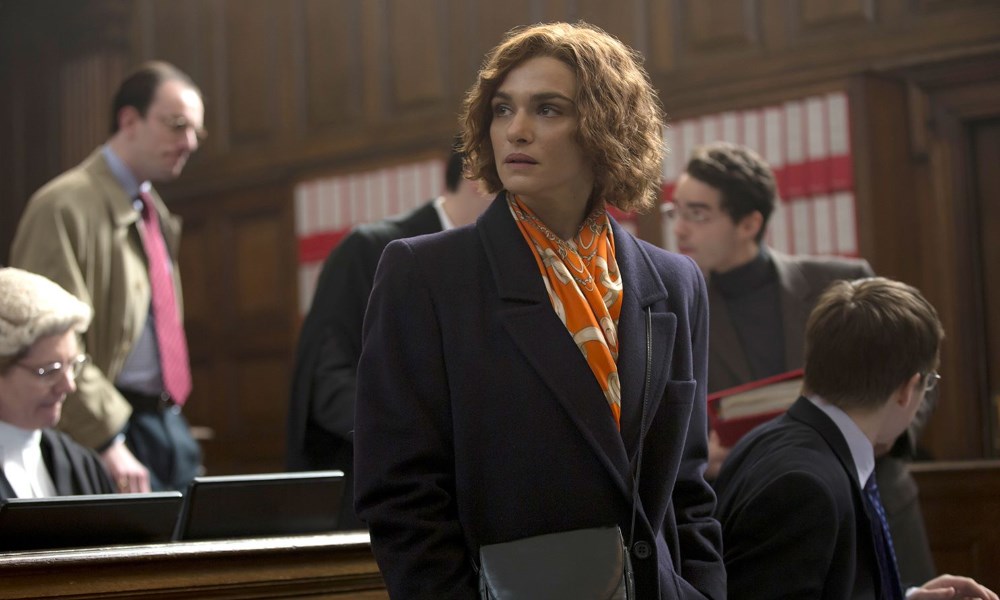 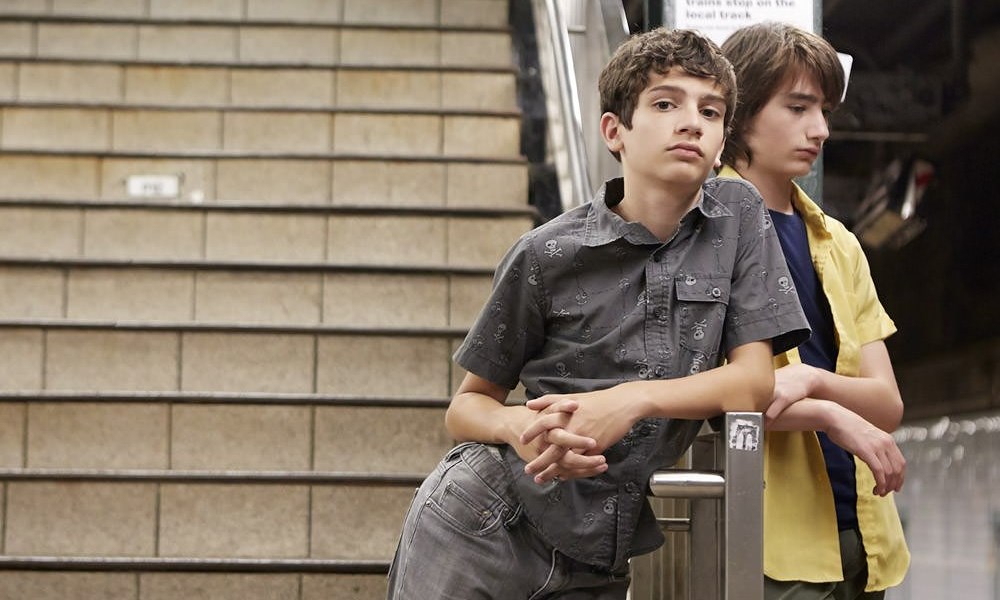 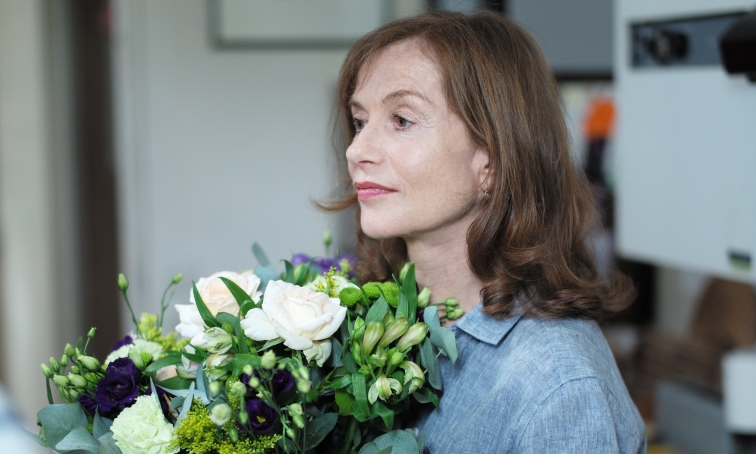 ★★★☆☆ Mia Hansen-Løve’s fifth feature, Things to Come, is an introspective exploration of a woman losing her moorings and facing up to old age. Isabelle […] 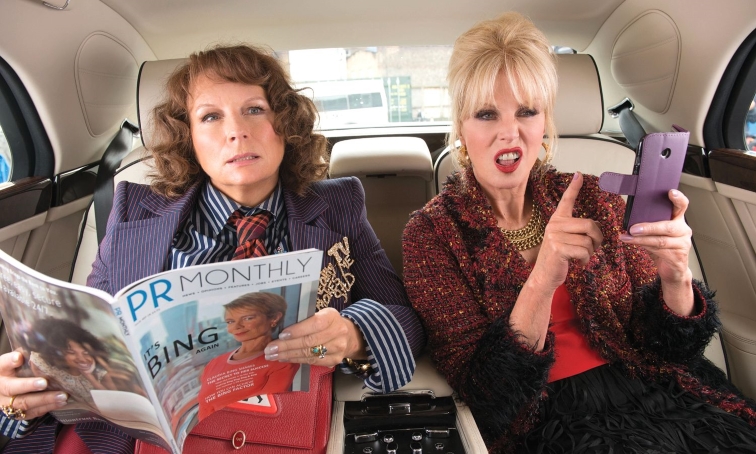 ★★★☆☆ It’s incredible to think that Absolutely Fabulous, the popular sitcom starring Jennifer Saunders and Joanna Lumley, ran from 1992-2012. Some twenty-five years after the […] 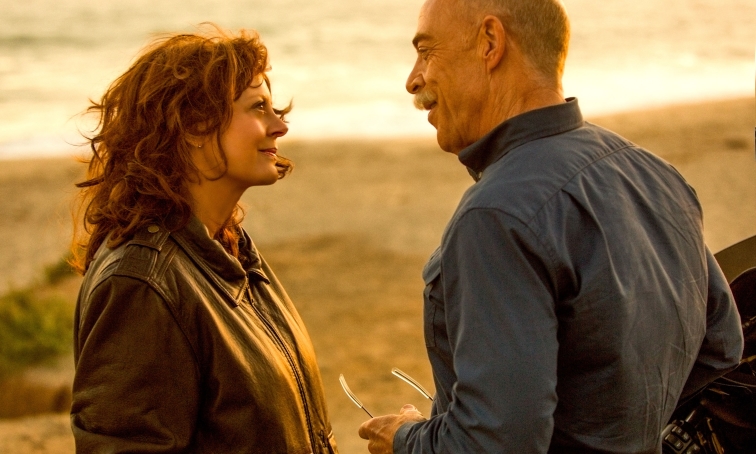 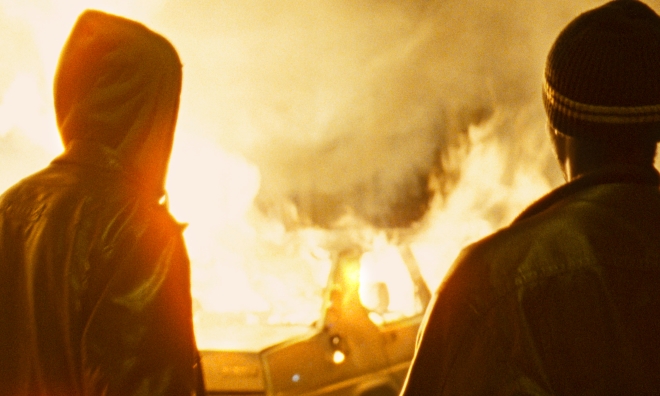 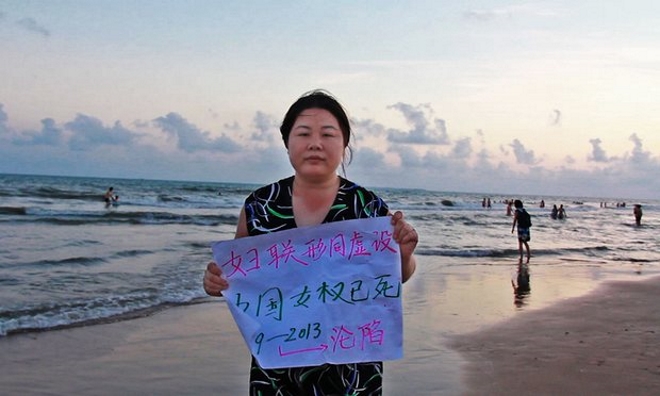 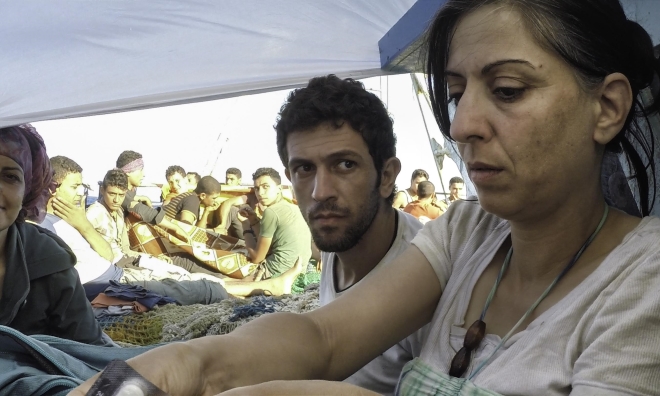 ★★★★☆ Aptly, migration is one of the major themes explored at the 20th Human Rights Watch Film Festival in London. Photojournalist and filmmaker George Kurian’s […] 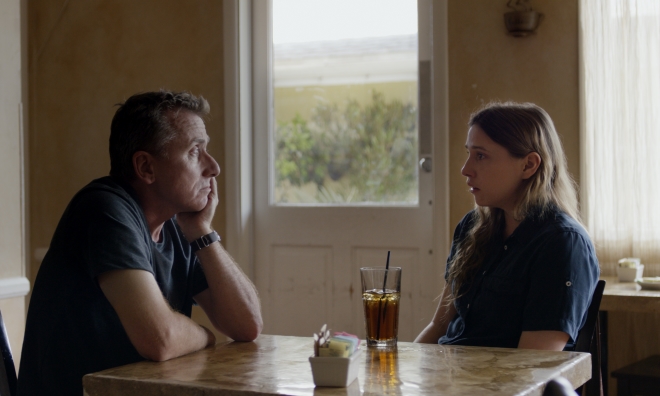 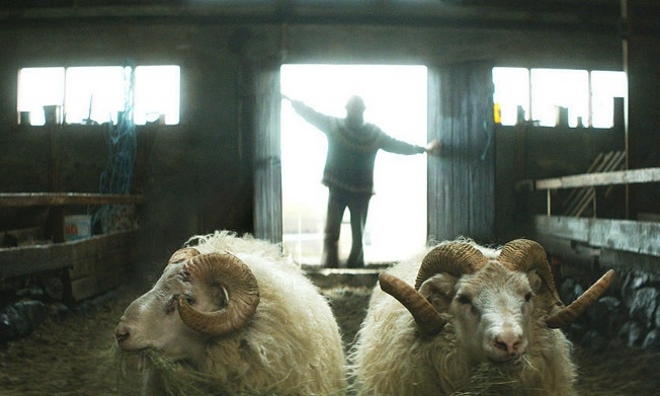 ★★★★☆ Grímur Hákonarson’s Rams is an affecting feature about sheep which also speaks reams about the human condition. Hákonarson focuses on two estranged brothers who […] 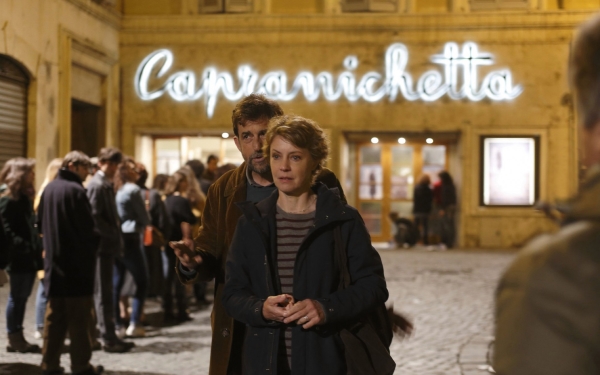 ★★★★★ Italian auteur Nanni Moretti is well-known for his bittersweet explorations of love, loss and mortality. Mia Madre (2015), his beautiful, humane portrait of bereavement […] 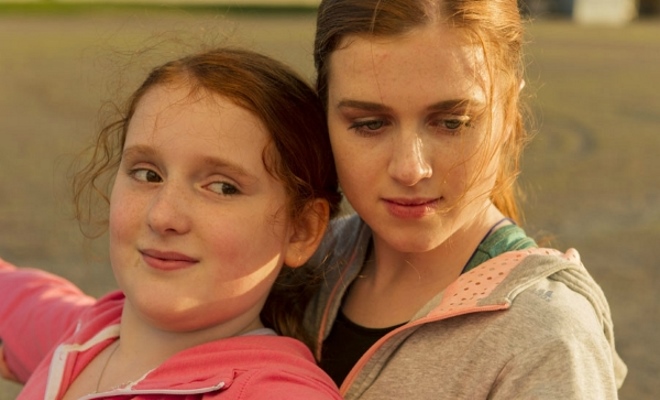 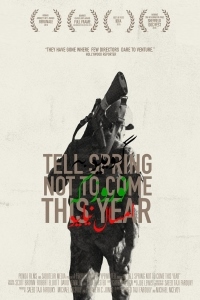 ★★★★☆ Saeed Taji Farouky has carved out something of a reputation for directing and producing documentaries that are visually arresting and pack a punch. Tunnel […] 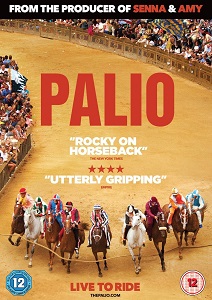 ★★★★☆ Cosima Spender’s fascinating documentary Palio (2015), released on DVD this week, is about the oldest horse race in the world, whose origins date from […] 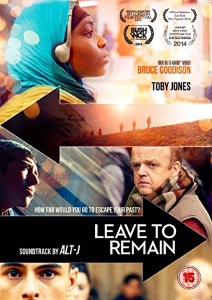 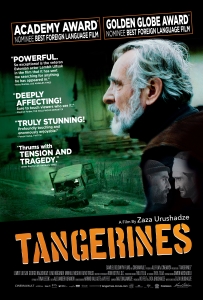 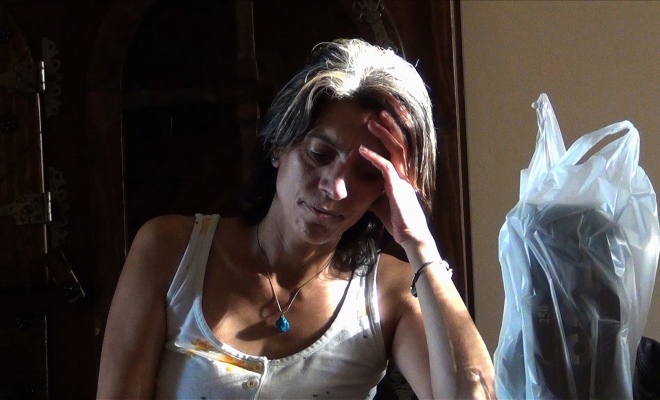 ★★★★☆ Sean McAllister’s award-winning film A Syrian Love Story (2015) is a searing documentary portrait of a family torn apart by dictatorship and war. Amer […]