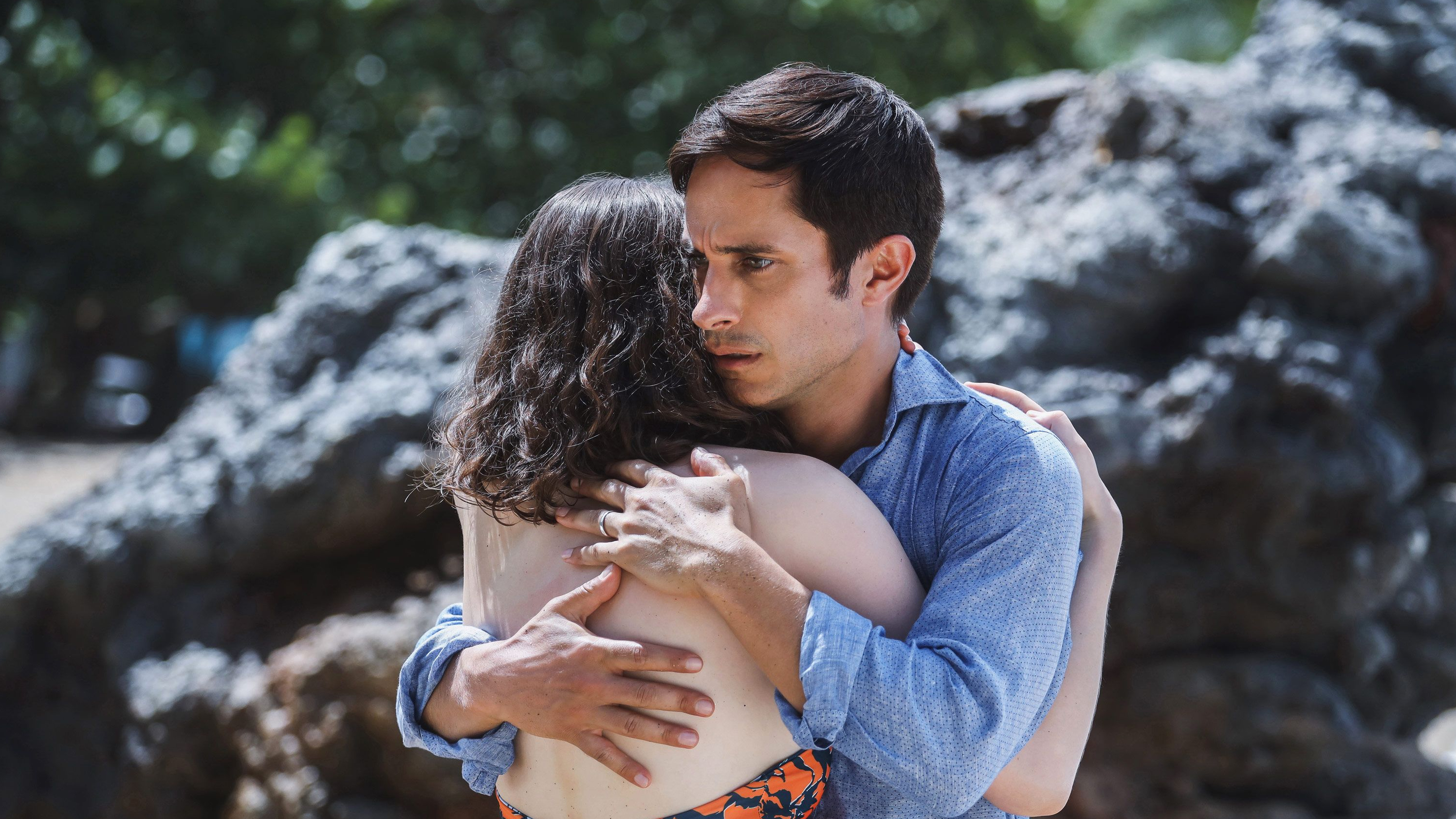 The films of M. Night Shyamalan need little by way of an introduction. In the two decades since The Sixth Sense rocketed to the top of the US box office and made his reputation as a masterful deployer of final-act plot twists, his films have had their ups and downs in their treatment by critics though his name has rarely been anything but a solid guarantor of ticket sales.

With Old, Shyamalan appears to have embraced a devil-may-care attitude fitting for a filmmaker known to astound and dismay audiences in equal measure. Whisper it quietly, but it may be his best work in over a decade. The golden sunshine of summer is here. Your swimwear is all picked out for the beach and the luxury hamper is fully stocked. Truly, nothing but the rapid ageing of cells in your body could possibly interfere with an Insta-ready choice of bathing spot. If you’ve seen any of the plentiful and not-so-subtle marketing efforts surrounding Old, you will by now have a perfect understanding of its unlikely, but deliciously stupid premise. This is a film which confronts you at speed, chasing after you with drool on its fangs – and frankly, that’s a good thing. Its charm is where the mania is.

Guy (Gael García Bernal) and Prisca (Vicky Krieps) are a married couple with their fair share of problems. With their kids in tow, they jet off for a luxury break in order to put it all briefly behind them at a tropical resort which caters to its guests every whim. From yoga and flower arranging, to a 24-hour confectionary stand, the idea is to make your stay as blissful as possible, so when the resort manager offers to arrange a visit to a private beach, they can hardly say no. Joined there by a group of fellow resort dwellers – including the frequently under-used Ken Leung as nurse Jaren – it takes perhaps three minutes before the crushing gravity of the situation lands on them like a shipping container full of sledgehammers.

It would be hard to argue that Old is a masterpiece. Its script is full of honkingly weak dialogue and so many signposts you could probably navigate your way to the nearest screenwriting seminar just by overhearing someone else watching it in the next room. Yet, despite all of that, possibly because of it, the film succeeds at a level where good taste is swiftly abandoned in favour of hideous, ridiculous fun.

Perhaps something of the noughties Shyamalan is still at play here, with a certain Spielbergian taste for moments of schmaltz and family rapprochement which hardly belong in a film so gleefully preposterous. But the greatest compliment to be paid about Old is that, unlike other genre films (be they horror or science fiction) which dabble lightly in their concepts without truly milking the intrigue that might otherwise set them apart, Shyamalan here takes an infectious degree of pleasure in maxing out the full potential of gore and bad-taste laughs. The tracking shots that roll up and down the beach for slightly too long and the frustratingly high use of cuts-to-black suggest the modern twist master has given up on overthinking things. In this instance, it’s no bad thing at all.