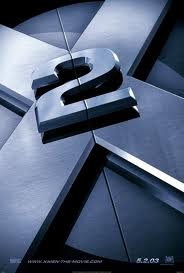 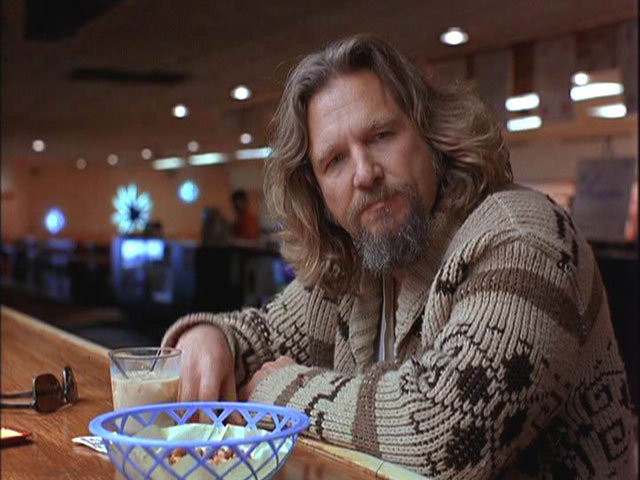 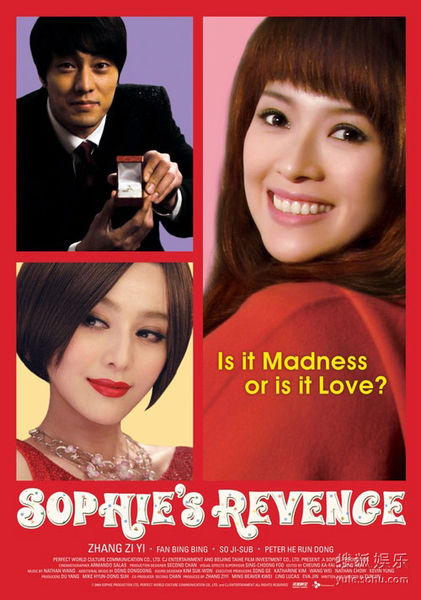 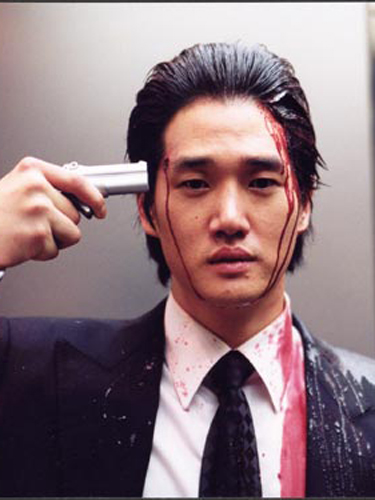 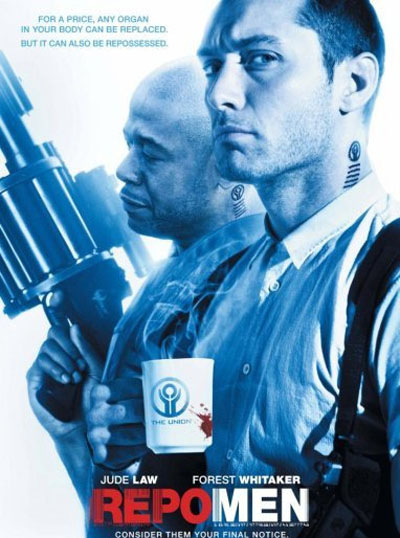 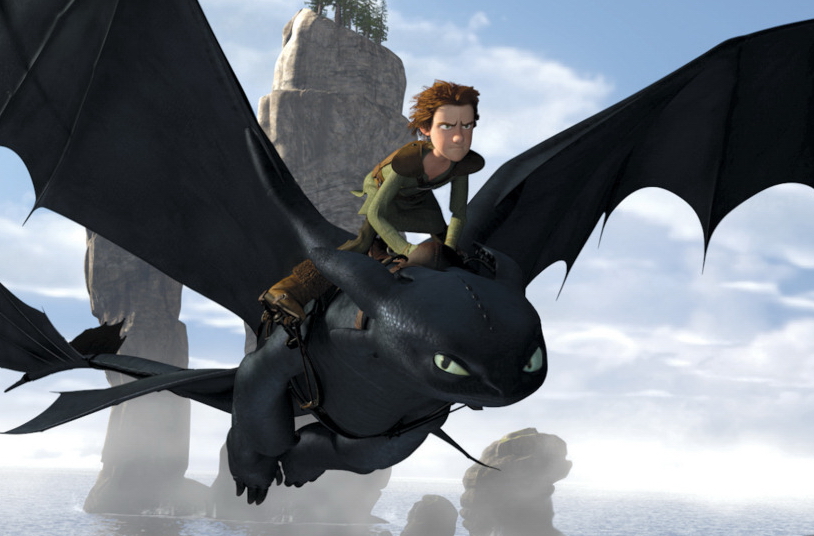 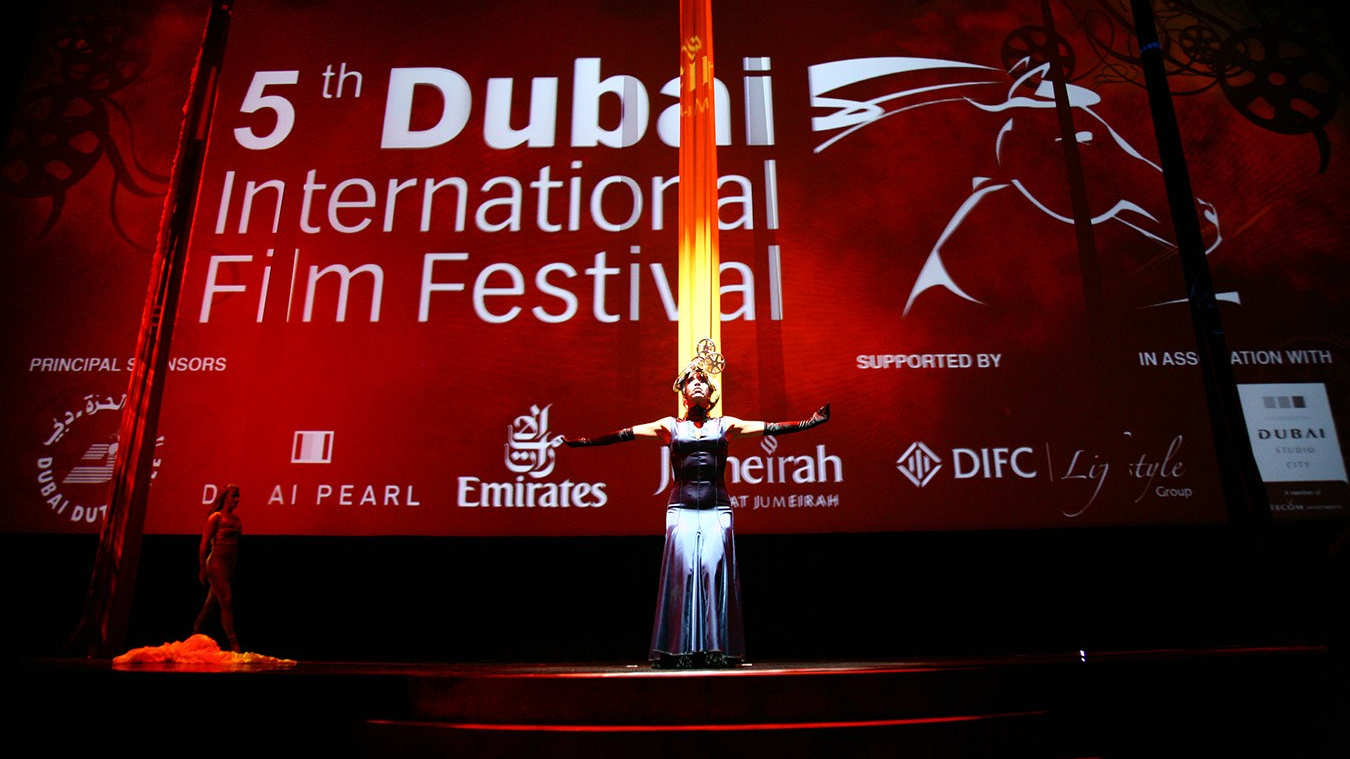 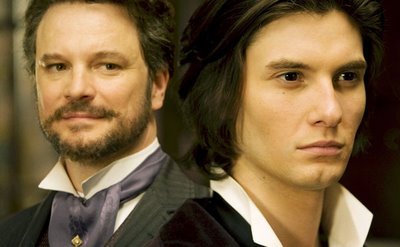 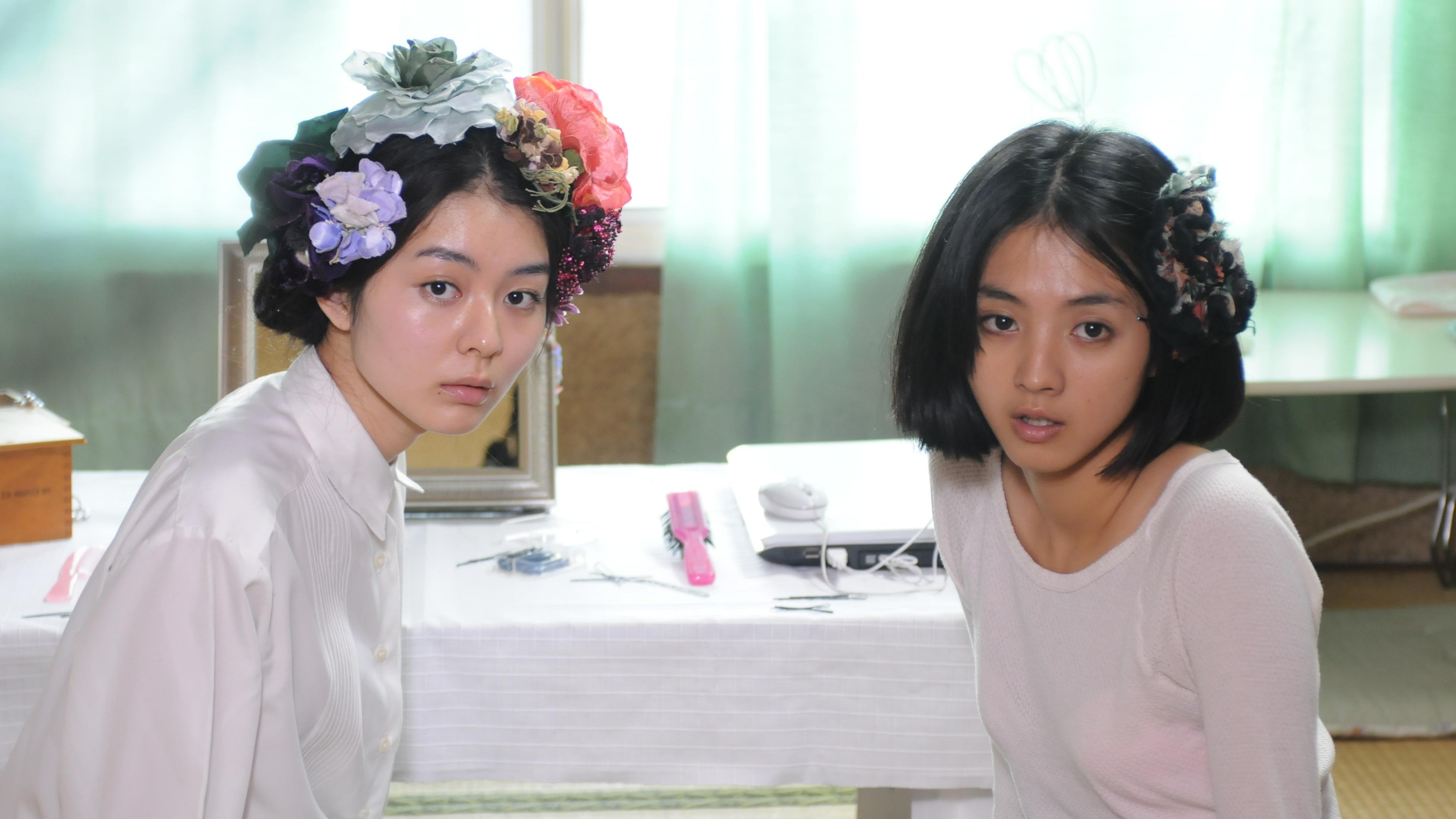 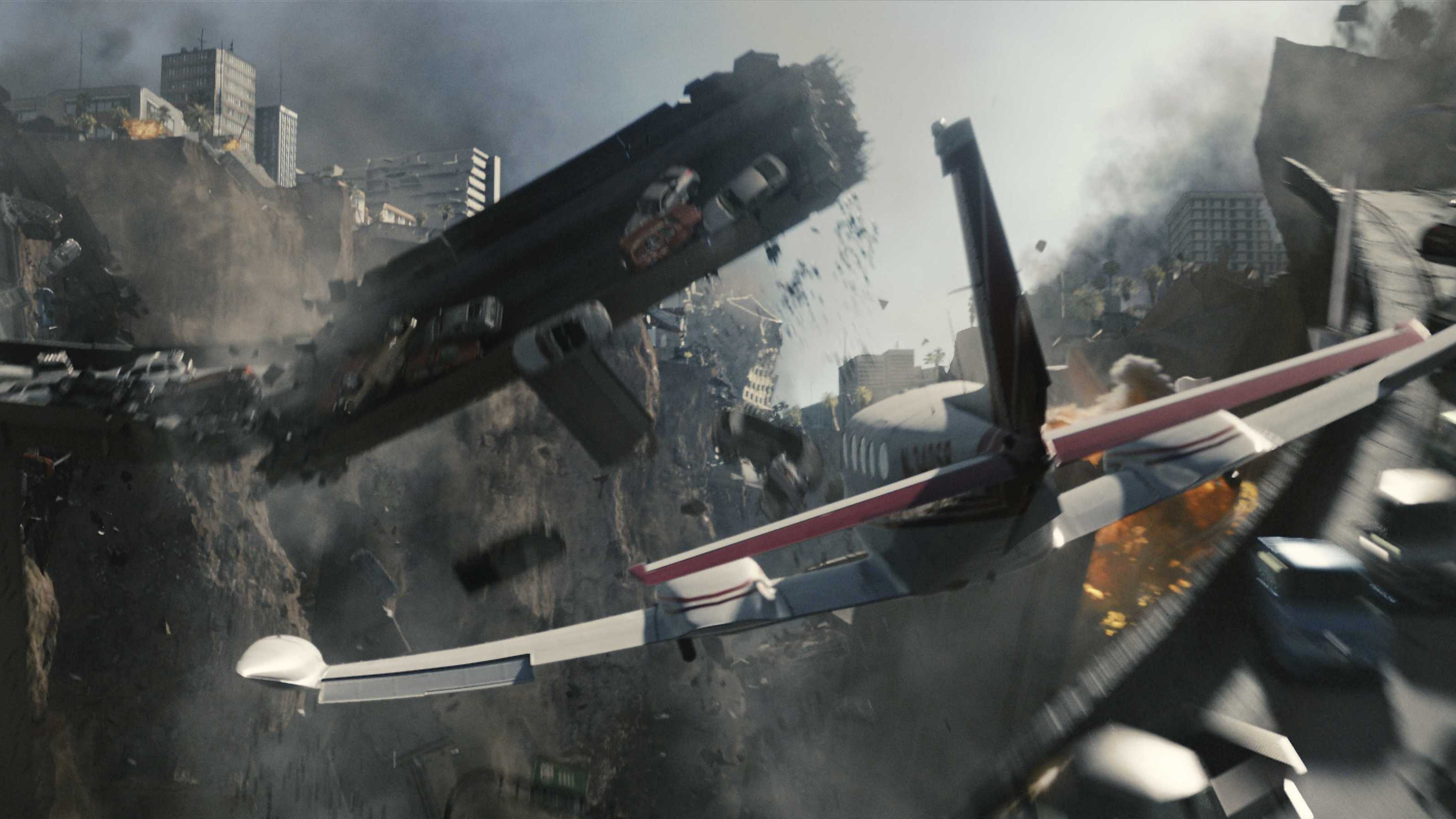 ★☆☆☆☆ With 2012 (2009), director Roland Emmerich appears to have finally defeated his own selling-point. The idea of a high-concept disaster movie has been ignored. There is […] 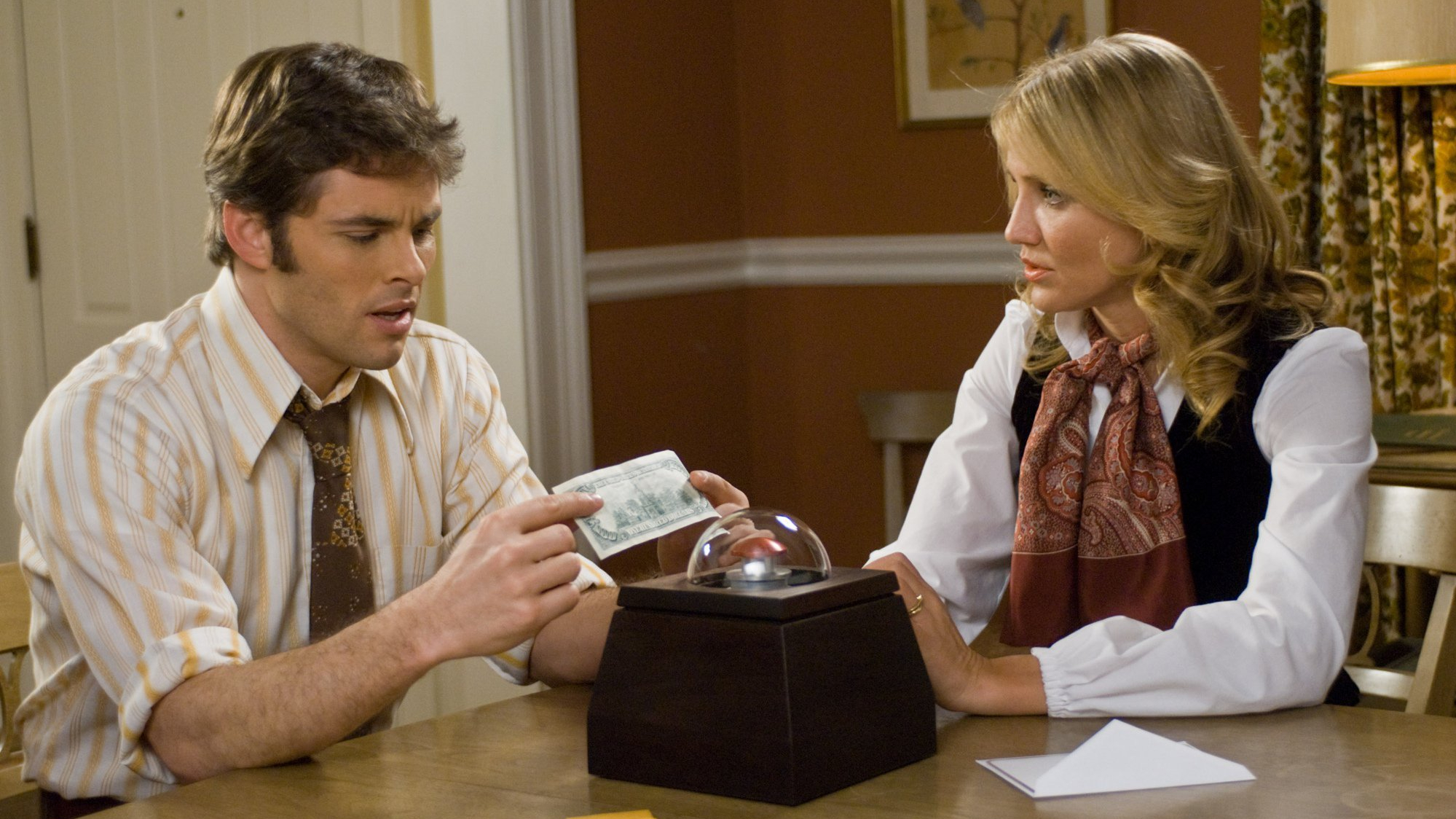 ★★★☆☆ The most unexpected pleasure of watching Richard Kelly’s The Box (2009) is the realisation that it is (in essence) a Christmas film, distilling the […] 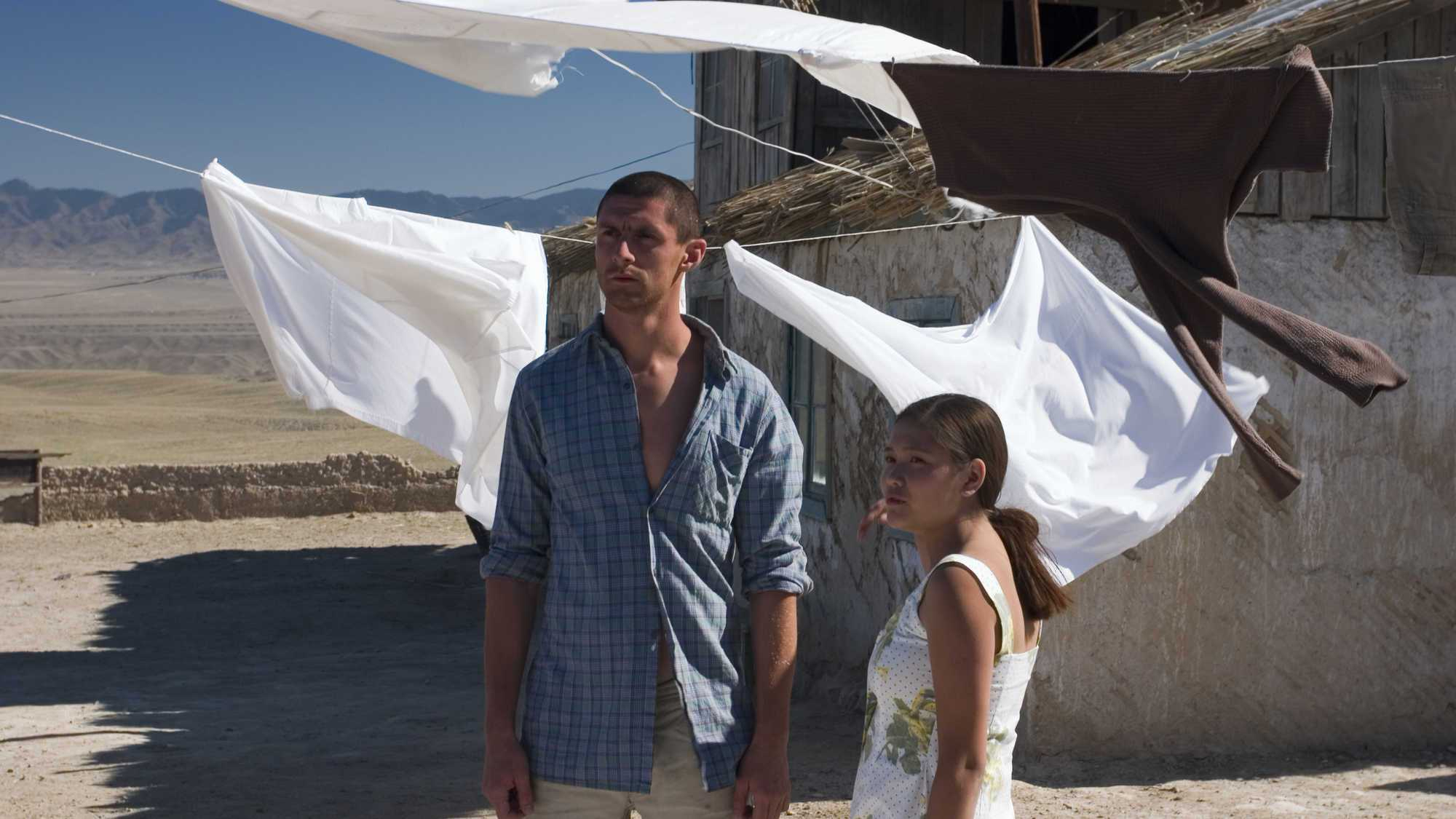 ★★★★☆ In the middle of the endless steppes of the Kazakhstan expanses, Wild Field (Dikoe pole, 2008) protagonist Mitya (Oleg Dolin) runs a one-man medical […] 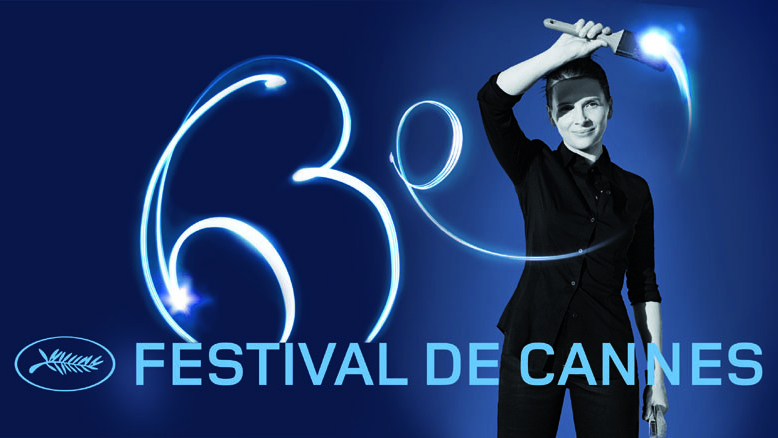 The Cannes Film Festival needs little introduction. Even if the proposed news agency boycott of the 2010 festival goes ahead, it will do little to stifle the inevitable […] 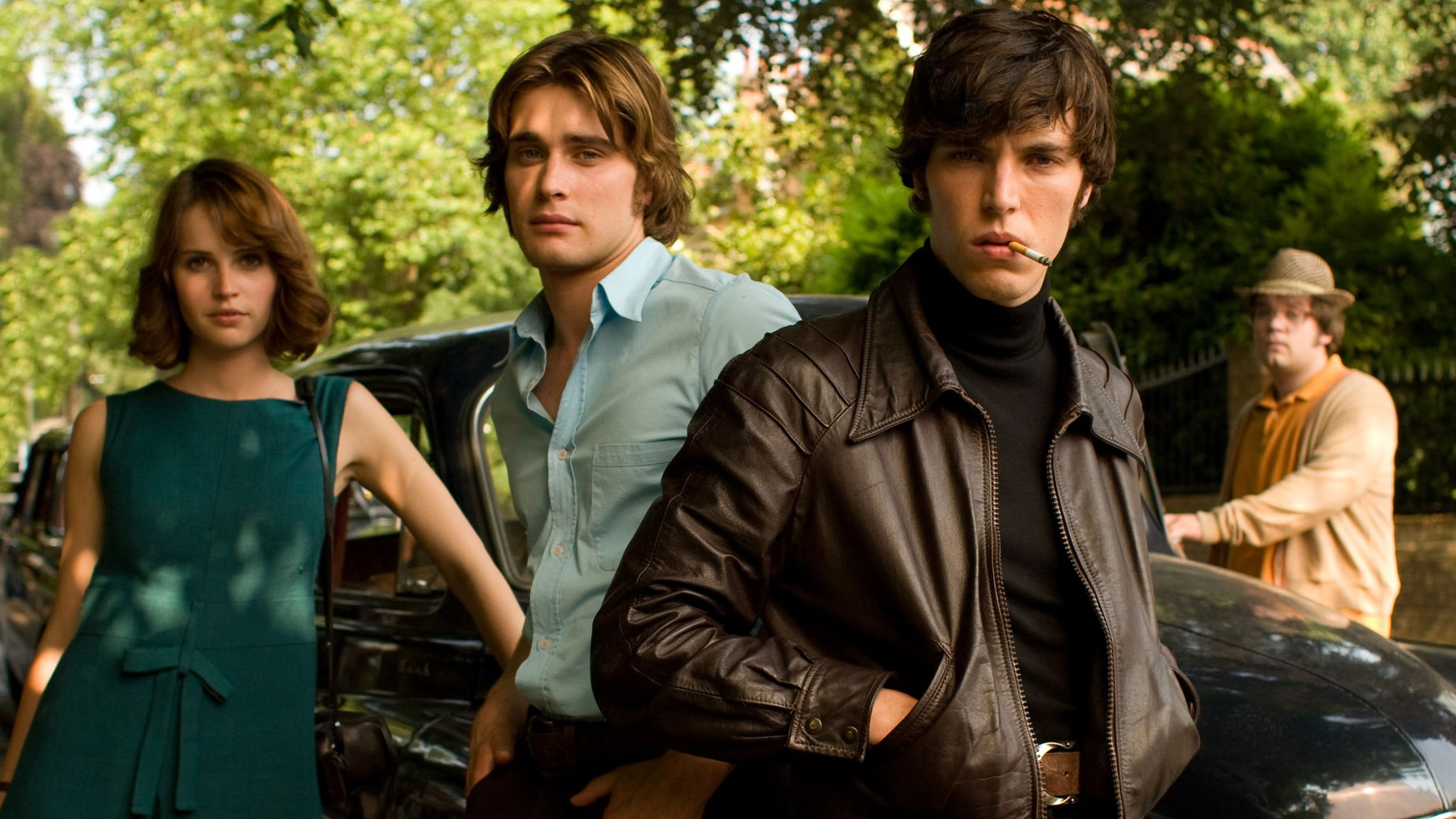 ★★★☆☆ There’s been a lot said about Cemetery Junction (2010), the first cinematic release co-written and directed by Ricky Gervais and Stephen Merchant, mostly (and […] 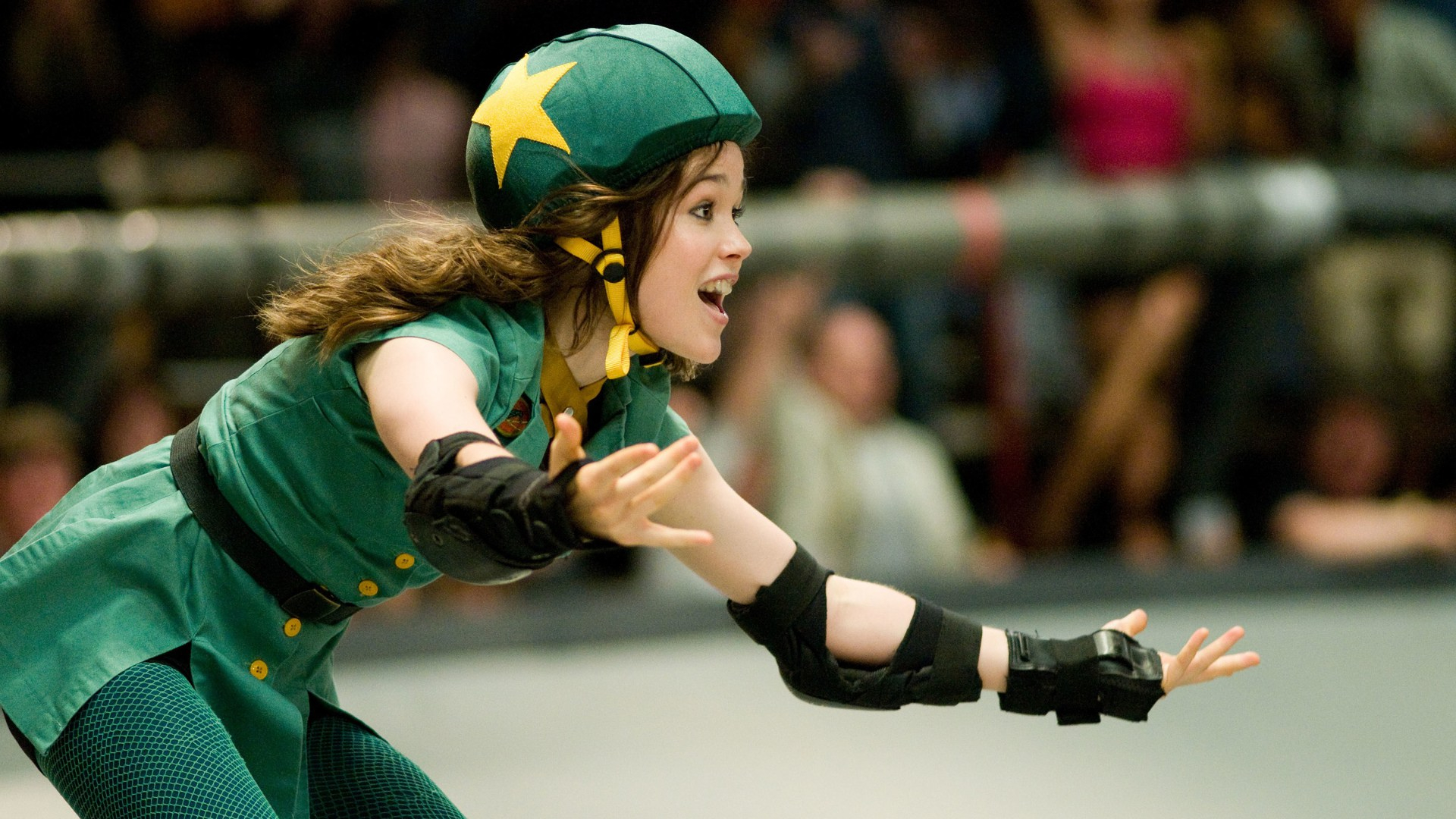 ★★★☆☆ The opening scene of Whip It (2010) introduces Bliss Cavender (Ellen Page) preparing for a beauty pageant by dying her hair blue, much to […]