★★★★☆ A moving and sobering tale of the fight against prejudice and the quest for acceptance in the face of adversity, Katherine Fairfax Wright and Malika […]

★★☆☆☆ Woody Allen continues his picture postcard Euro trawl with mixed results in To Rome with Love (2012), despite an admittedly gorgeous backdrop photographed by […]

★★★★☆ With a mawkish setup which sounds like it could easily have been concocted by a Hollywood studio, only to be packaged and presented to […]

★★★☆☆ Adam Sandler returns to the world of animation for the first time since 2002’s ill-received Eight Crazy Nights. That film was a crude and […]

★★★★★ A new Quentin Tarantino picture has come to represent something of an event film for many (in the best sense of that word), and […]

★★☆☆☆ Historically, anthology films are a patchy affair, so almost predictably the five chapters which make up horror mashup V/H/S (2012) (thematically linked by the […]

★☆☆☆☆ Over seven decades since he first began making his name with the kind of fun, Z-grade schlock this film falls way short in replicating, […]

★★★★☆ The world-renowned Don McCullin spent over three decades of his illustrious career on the frontline of human conflict. From 1969 to 1984, he was […] 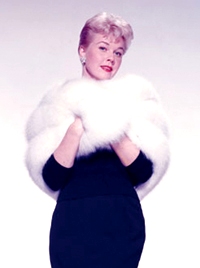 ★★★★☆ This year has already seen its fair share of complex, unforgettable real-life figures to receive the documentary treatment, and Jesse Vile’s Jason Becker: Not […]

★★★★☆ John Walters’ 1972 cult classic Pink Flamingos proved less problematic across the Atlantic than it did in the UK, and found a niche via […] 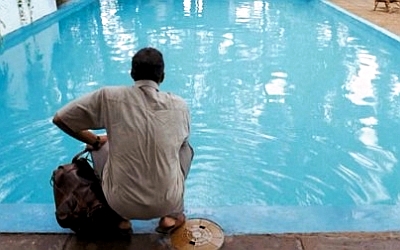 Chris Smith is a celebrated and award-winning American documentary filmmaker (best known for 1999’s American Movie and 2003’s The Yes Men), whose 2007 feature The […]

★★★★☆ American documentary filmmaker Chris Smith’s The Pool has been sitting on the shelf for over five years now, having won a Special Jury Prize […]

What better way to get closer to the movies you cherish than to see the actual, iconic costumes which were once adorned by your favourite […]